Diana Johnstone is an American political writer based in Paris, France. She focuses primarily on European politics and Western foreign policy. She is the author of "Fools Crusade: Yugoslavia, NATO and Western Delusions." We begin discussing Mohamed Merah who shot seven people dead in France in March. Johnstone details her article analyzing the events called "The Toulouse Murders." We'll cover the recent French election and how the Toulouse "terrorist" affected the outcome. Nicholas Sarkozy is now gone and the new President of France is Francois Hollande. Diana talks about who this new president is. Later, we discuss the economic situation in the European Union, Greek austerity measures and Germany. What is the future of the European Union? Considering its shady and unstable foundation, will it crumble under the pressure of the current economic turmoil, or will it come out even stronger? 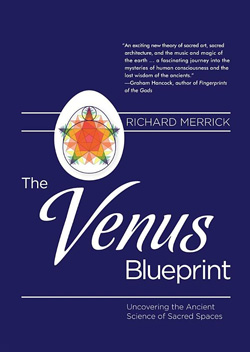