The US Military is the Enforcer of Globalism

Samuel Finlay was born and raised in Oklahoma and served as an infantryman in Bosnia and Afghanistan, and later earned a Master’s Degree in International Studies. He is the author of Breakfast with the Dirt Cult, a novelized account of his experiences in love and war.

The show begins with Sam talking about his time in the military. Sam explains that he joined because he thought it would make a man out of him. While he hated the military at first, mostly due to its bureaucratic nature, Sam eventually found himself in a good platoon and grew to certain appreciate aspects of military service. We then discuss his time in Afghanistan. Sam tells us that his platoon was honorable and only wanted to defeat the Taliban; in other words, their intentions were just. However, as time went on, he began to harbor serious doubts about the war. Sam eventually came to the realization that America is being controlled by a hostile, ruling elite that views the military as nothing more than a tool for their globalist agenda.

In the members’ hour, we begin by discussing the role veterans in the Alt Right. Sam informs us that while some veterans still see America as a shining beacon of freedom and liberty, many others, such as Sam, are thoroughly disillusioned with what America has become. We discuss the fact that loving a country that hates you isn’t patriotism, but servitude. Sam then shares with us the intense cultural divide he observed between Americans and Afghans, and how progressives don’t truly respect other cultures, but instead want to make everyone like them. This fanatical need to change the world, as Sam correctly points out, it is a key part of the liberal agenda. We wrap up with a discussion on how modernity tames people and thereby denies them many deeply gratifying – and oftentimes primal – experiences. 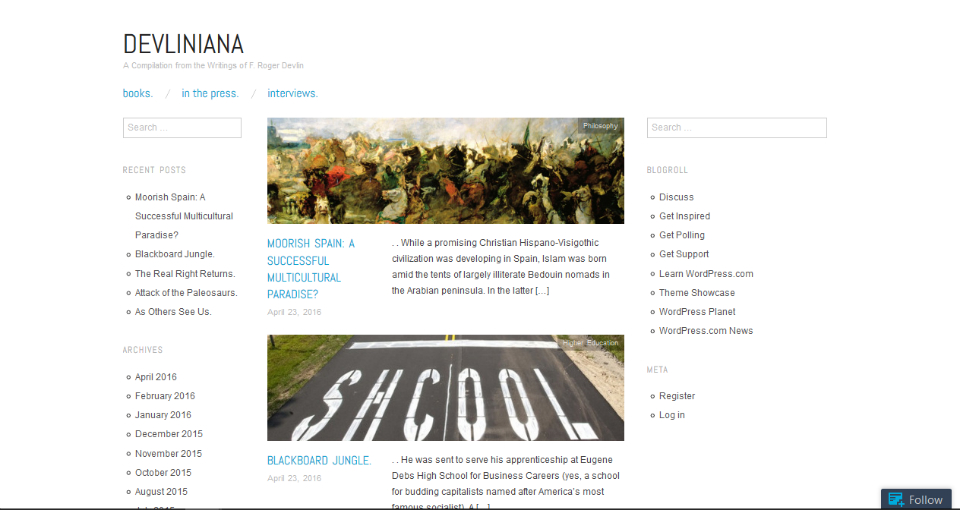