The Venus Project, The Philosophy, The System & The Transition 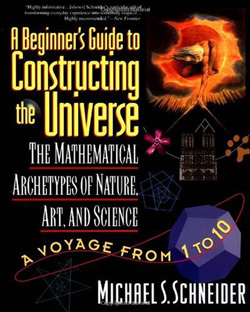