Jan 9, 2011
Clas Svahn is the Chairman of UFO-Sweden, a non-profit founded in 1970. He has been a journalist since 1978. The archives - situated in Norrköping - is one of the largest in Europe and possibly in the world. They keep a couple of thousand books and magazines from all over the world and a news clipping archive encompassing articles from 1946 to this date, mostly from Sweden but also from USA, Norway and other countries. More than 16 000 case histories are also placed there together with videotapes, audiotapes, pictures and UFO-paraphernalia. Another aim of UFO-Sweden is to research and evaluate reports of unidentified flying objects over Sweden. Every year more than 300 reports are forwarded to UFO-Sweden. In the first hour of this interview, we talk about the most interesting UFO cases and reports going back to the famous "ghost rockets" of the 1940's. Then, we talk about sightings and UFO activity around Scandinavia and discuss Clas' own sightings. We also talk about the intriguing case of several objects that crashed into different lakes all around Sweden. The Swedish military became involved in the case, calling it "Operation Sea Find". In the second hour, we discuss the Swedish Defense Research Institute and the submarine scare of the 80's and more sightings. Then, we talk about the archives in Norrköping, what can be accessed there and how people can access the material they have. Later, we talk about a few abduction reports that have been filed with UFO Sweden.

Snake Filaments on the Sun 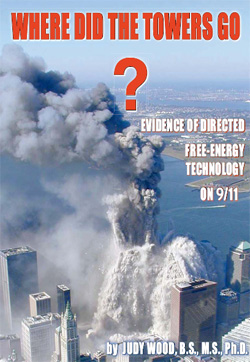