Jan 17, 2012
Mack Maloney, born in Boston, Massachusetts, is the author of 40 sci-fi and adventure books. He graduated from Suffolk University in Boston with a degree in journalism and went on to graduate school at Emerson College earning a degree in filmmaking. Mack joins us to talk about his new non-fiction book, UFOs in Wartime. UFOs are found in Renaissance art, on ancient coins, etched on cave walls-and reported in the Bible but Mack will talk about when they are documented most: in times of war. We’ll discuss some of these sightings, who made them and how the crafts take sides. Some UFO sightings were also made at key points in history. Mack shares his personal theory about the appearances of these crafts. We also talk about strange sightings in history such as the ghost fliers and rockets, the foo fighters and UFO presence during the black plague of the middle ages. In the second hour we begin talking about UFOs seen on radar over Washington, DC and the attempted story cover ups. Then, we explore various sightings in history from the battle of Los Angeles, to WWII and Roswell. Maloney talks about the flood of sightings in the USA in the 40’s. He also tells us why he doesn’t believe the Roswell crash was alien debris. Then, we get into the strangest story in his book which took place after the First Gulf War in Iraq. We discuss the theory of time traveling humans operating UFOs verses aliens. Later, Mack tells us information he received off the record while researching for his book, regarding fighter jet patrols after 911. We end questioning the appearance of UFOs in current wars.

UFOs in Wartime: What They Didn't Want You To Know 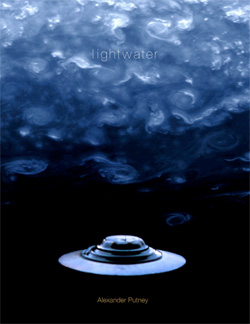