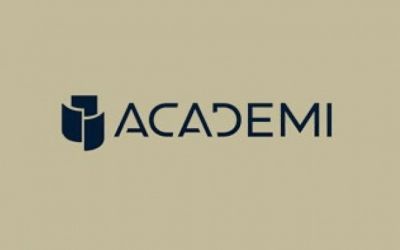 Academi (ex-Blackwater), the world’s most powerful private army, reveals having been signed over, without indicating the name of the buyer, nor the amount for which it was bought.

According to SouthWeb.org, it’s the biotechnology multinational Monsanto who would be the happy acquirer [1].

Created in 1901, Monsanto debuted as a saccharine producer, used by Coca-Cola. During World War II, it supplied uranium for the Manhattan project, then while the Vietnam war, a potent herbicide to defoliate the jungle. For now over thirty years, Monsanto has become the global leader for genetically modified organisms. With a revenue of over 13,5 billion dollars, it is the 206st US multinational.

Academi was created by Erik Prince in 1997, under the name Blackwater Worldwide. The company, of which some managers are linked to Evangelic churches financed by the Pentagon, played a role, in Afghanistan in Iraq, comparable to that which played the Order of Malta, during the Nicaragua War. It is presided by Billy Joe (Red), McCombs (347th US fortune), John Aschcroft (former US Attorney general) and the admiral Bobby R. Inman (former NSA director and deputy director of the CIA). Academi, which works mainly pour the US government, participated in the Tripoli battle (Libya) and is currently recruiting combatants to do the Jihad in Syria.

Blackwater’s growth is partly due to the US Army Privatization Project, supported by the former Secretary of Defence, Donald Rumsfeld. However, this policy being a failure and budget restrictions helping, Academi is now only entrusted with surveillance or escort on secret operations ground, by Washington. It’s reputation has helped it obtain mercenary contracts from small states, particularly in the Persian Golf.

According to SouthWeb, Academi’s purchase is linked to the admission of the Bill and Melinda Gates Foundation in Monsanto’s capital. Created by Microsoft’s founder and the speculator Warren Buffet (the first two fortunes of the United-States), it’s the most important ’’philanthropic’’ foundation in the world. It notably launched, with the Rockfeller foundation, the AGRA (Alliance for a Green Revolution in Africa), which aims to expand usage of Monsanto seeds on the black continent.