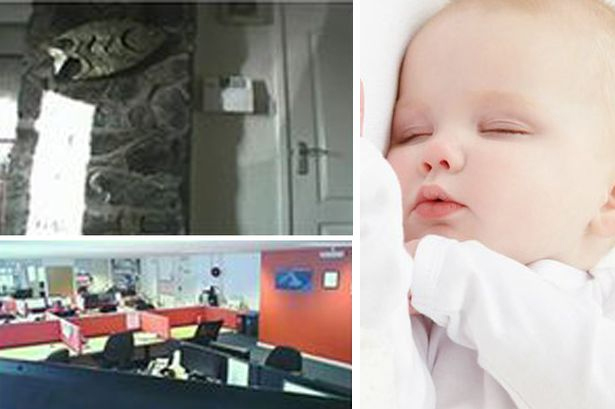 Among the 600 feeds from the UK include a CHILD’S bedroom in Birmingham, a pub in Salford and the inside of a shop in London

Hacked footage from BABY MONITORS, webcams and CCTV systems in Britain are being broadcast LIVE by a Russian website.

Among the camera images shown on the site appear to be a child’s bedroom in Birmingham, a pub in Salford and the inside of a shop in London.

The public is being warned to update their passwords to protect against them being infiltrated following news of the site which broadcasts footage from systems which either use default passwords or have no log-in codes at all.

The unnamed website currently includes 600 feeds from the UK alone, the BBC reports. 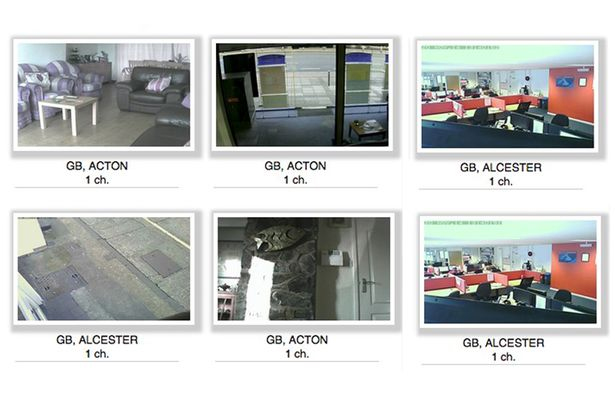 Concerning: Images on the site showed footage from cameras at locations across Britain, including Acton west London

The website lists feeds taken by both country and the manufacturer of the device that was hacked.

Those using CCTV or other camera systems are being urged to use harder to guess passwords which use both numbers and a mix of upper and lower case letters.

The UK’s Information Commissioner’s Office told the BBC: "The underlying problems with this don’t just relate to this one webcam site, but potentially to anyone who uses a default password on any device.

"If there’s an example that shows the dangers of using default passwords that we think could be used as a way of getting that message out there and saying this is a major problem... [then it’s] a good opportunity."

The Information Commissioner’s Office said it was not able to take action against the Russian website or others like it outside the UK’s borders. 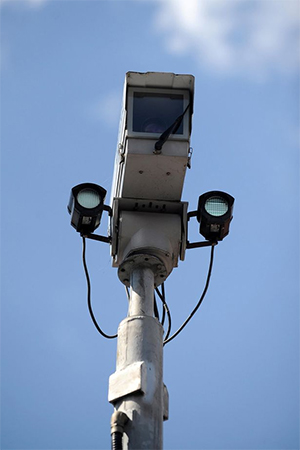 The spokesman said that if a website in Britain did this, it would take action because it is a breach of the Data Protection Act and there are "also issues around the Computer Misuse Act as well."

Information Commissioner Christopher Graham told the BBC there were international efforts to tackle the site.

"They scan the internet and track down feeds. There are 600 in the UK and that is nothing - there are 5,000 in the States. We were alerted to it by our colleagues in Australia and Canada. It’s all over the place."

He added had the website been based in the UK it would be illegal, breaching the Data Protection Act, but said the issue needed a "global response".

Emma Carr, director of Big Brother Watch, said: "Few people would leave their front doors unlocked, yet failing to password protect your devices carries the same risks to both their privacy and security.

"As the capability of these devices becomes increasingly sophisticated, it is inevitable that users will inadvertently expose themselves and their lives to hackers. This warning from the ICO should come as a timely wake up call that the public need to start educating themselves about the technology they are bringing into their homes and how to keep it secure."