The grandson of Augusto Pinochet is organising followers of the former dictator to launch a political party in Chile.

“Republican Order My Country” [Orden Republicano Mi Patria] is the name of the political movement. It condemns gay marriage yet supports legalised marijuana and reforms to the Pinochet-era constitution.

Though the pro-Pinochet forces have been organised for at least six years as a movement known as “For My Country”, after the arrest of a top Pinochet aide last week, Augusto Pinochet Molina, grandson of the dictator, stepped up formation of what supporters described as a centre-right political party.

While the proposed party acknowledges that the military abused citizens, they never speak of a dictatorship but of a “military government” followed by “a witch hunt” and a “vendetta” that jailed dozens of officers for the murder and disappearance of some 3,200 Chileans during the 17 years of Pinochet’s rule.

Pinochet Molina this week also sent out hundreds of invitations to the 99th birthday party of the dictator to be celebrated on 25 November. The location remains secret but among the invited guests is Cristian Labbé, a former Pinochet bodyguard charged last week with being part of a conspiracy to kidnap and murder 13 political prisoners.

“Augusto wanted to invite him because it is known that Labbé is a grand admirer of his grandfather, so for that very reason it would be an honour,” said Paolo Zarate, general secretary of For My Country in an interview.

Pinochet Molina’s decision to launch a political party is the latest salvo in a battle to lay claim to the now-deceased dictator’s legacy. For nearly a quarter of a century, the rightwing UDI party has held a lock on what Chilean pollsters call “the military family”, a conservative and influential bloc of voters. But moves to shut down a country club-style prison for imprisoned military officers and ongoing efforts to jail human rights violators has led to claims that even the pro-Pinochet UDI party has abandoned their former hero.

When Labbé was detained last week, a parade of rightwing politicians including senators went to honour their former colleague, though they sought to describe the visit as purely “humane” and not political.

“It is a party destined to be minority and most of all fascist,” said Chilean senator Alejandro Navarro in an interview with CNN. 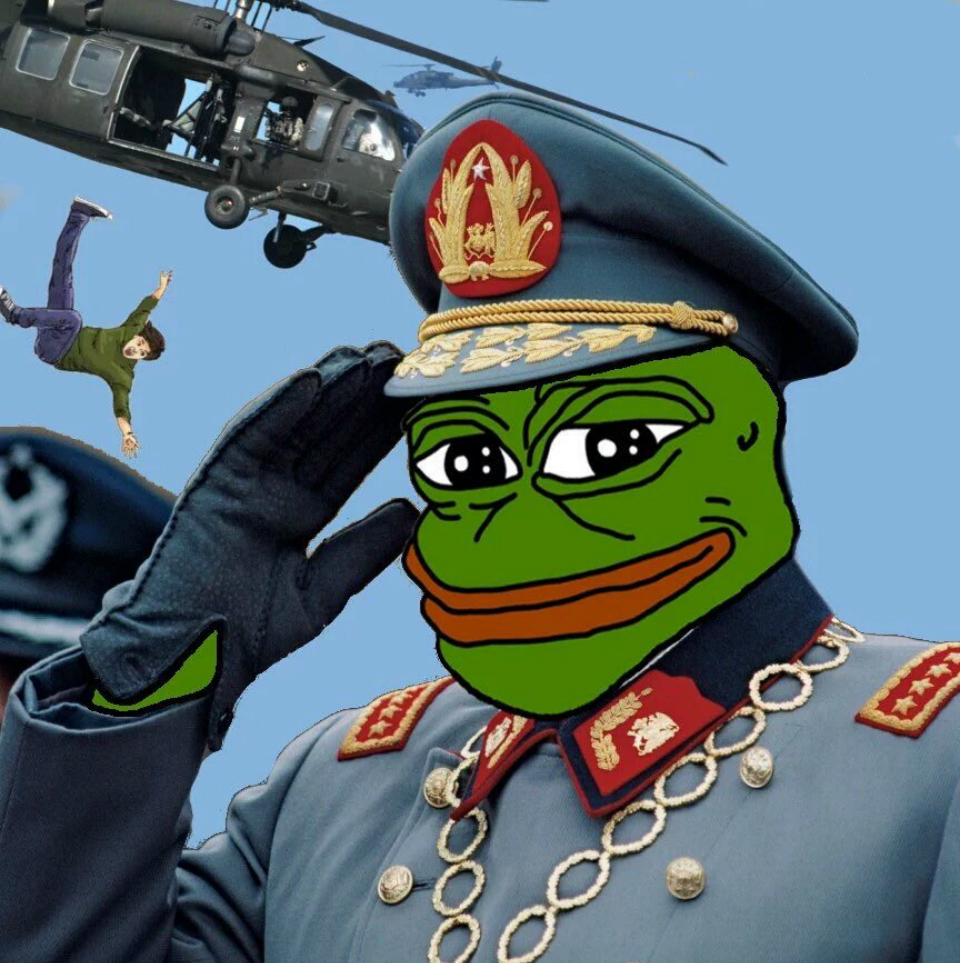