BBC Continues Recruitment Campaign for the Freemasons - What is Really Going on Inside the Brotherhood? 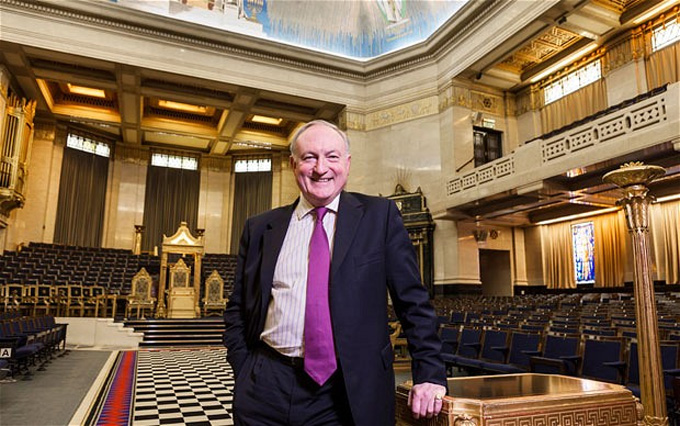 Nigel Brown: "Welcome, come on in. This is an instruction on how to become a Freemason. We’d like to thank BBC for providing us with a platform on their website on how to join, with links and all!"

BBC ran a story March 8th 2012 called: Would you want to be a Freemason?. BBC is now continuing their recruitment campaign on behalf of the Secretive brotherhood.

This is from BBC (emphasis mine):

The Freemasons, an international organisation often shrouded in mystery, is undergoing a rebrand. But what is this society and what exactly do Freemasons do?

Conspiracy theories and controversy have dogged the Freemasons throughout their existence, fuelled by their secretive image, but for some they are just a gentleman’s club devoted to charitable giving.

Nigel Brown, grand secretary of the United Grand Lodge of England has answered a selection of readers’ questions.

Ana Milena Gongora in Colombia writes: Which conspiracy theory do Freemasons feel most annoyed about or consider the most awkward?

Read the rest of the VERY short Q & A on BBC’s website: here.

I’m not going to claim that every single Freemason in whole world is plotting against the rest of humanity to subjugate them and the rest of the world under their control, as some people claim ...but I can’t say this is not the case either. I simply don’t know for a fact. But to suggest, as the grand secretary of the United Grand Lodge of England (UGLE) Nigel Brown does, that there are NO CONSPIRACIES involving Freemasons is absolutely ridiculous!

Listen to an excerpt from our interview with Freemason Christopher Knight about The Secret Agenda of High Level Freemasonry for a chilling account of what is going on that the highest level of the Scottish Rite.

There are many documented cases of how men within the secret society have benefited in different situations just because they were Freemasons. They have been helped, aided, protected and promoted by other Freemasons just becase they belong to the same lodge or the same brotherhood. Favoritism and nepotism is everywhere, to suggest that Freemasonry is exempt from this is just stupid! We refer you to the book "Inside the Brotherhood" by Martin Short. We’ve also linked up the six part documentary with the same name below. Please take the time to watch it.

Even if the initial purpose of the order was founded on "nobel" principles (which can and should be argued) intergroup bias will creep into ANY organization eventually, simply due to human nature and human psychology.

The position that Freemasonry makes already "excellent" men better, raising them to an above-human saint-like level, is nothing I buy either.

A secret society like the Freemasonic order is potentially a perfect breading ground for wicked men who can infiltrate the order and use the secretive underground code-of-silence quality of the order for their own purposes. Due to the secrecy, men can and will be protected by other masons. Their position in the masonic rank is also important due to the fact that the can fraternize or network with other people in positions of power.

Either Nigel Brown is lying or he is totally disconnected from reality. ALL groups, parties, organization, associations and societies are subject to infiltration and corruption. As long as there is an unwillingness by UGLE, other chapters or lodges to recognize this fact, people will continue to point fingers at them ...and rightly so! This attitude is what leads to suspicion, especially when Nigel Brown makes such a childish dismissal of the claims of conspiracy.

Because the secretive nature of Freemasonry, questions will continued to be raised. When people in high places, in politics, business and royalty are members people should ask these questions.

As we know - it doesn’t matter what people say, but what they do.

It’s said that there are around 6 million Freemasons in the world, that’s like a small nation. So let’s put this in perspective. HOW can Nigel Brown speak for all Freemasons or even claim to know the quality of all these men? That’s like saying that there are no bad men, criminals or conspiracies occurring in Bulgaria, just because their Prime Minister Boyko Borisov said so!?

What does this symbol mean? 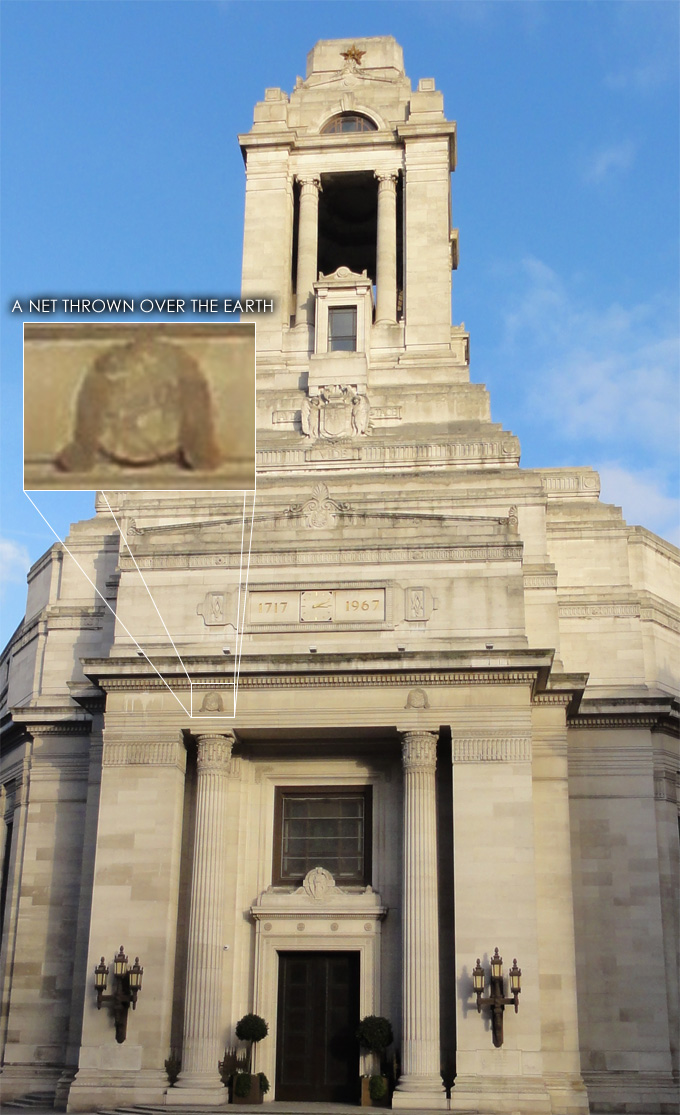