When Muammar Gaddafi was toppled in 2011, there were scenes of jubilation in Libya. But Jake Wallis Simons didn't have to go far in Ghana to find those who have fond memories of the executed Libyan leader, and are still mourning his loss.

One recent Sunday afternoon, amid the yellow dust, sunshine and traffic fumes of Accra, I met a man who told me that Colonel Gaddafi was the messiah.

The man's name was Karim Mohamed, an ebullient 45-year-old tailor who had spent three years living and working in Libya before the fall of Gaddafi.

He was married with three children, and lived in a six-bedroom house that he had built himself using the money he had earned in Libya.

"In Libya, everybody was happy," he told me. "In America, there are people sleeping under bridges. In Libya, never. There was no discrimination, no problems, nothing. The work was good and so was the money. My life is all thanks to Gaddafi. He was the messiah of Africa."

Karim was far from unusual in this part of Ghana. As we talked, two other men sauntered over to join the conversation, and turned out to share his passion for the late Libyan dictator. 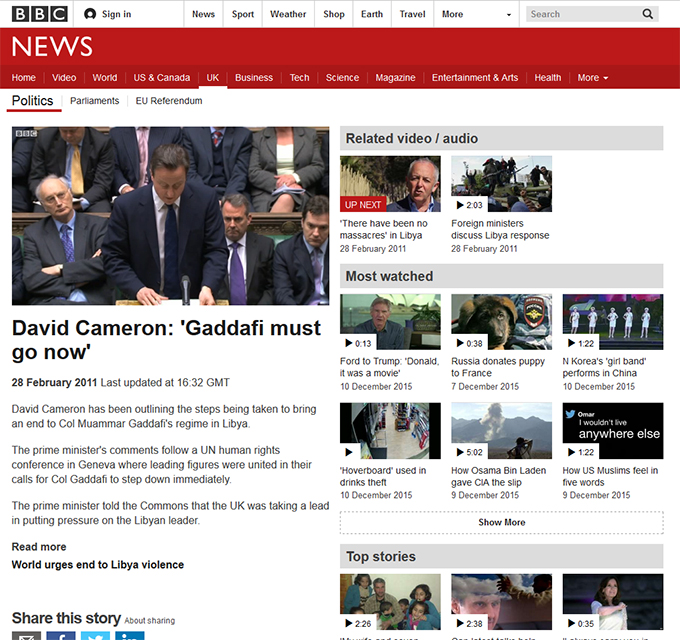 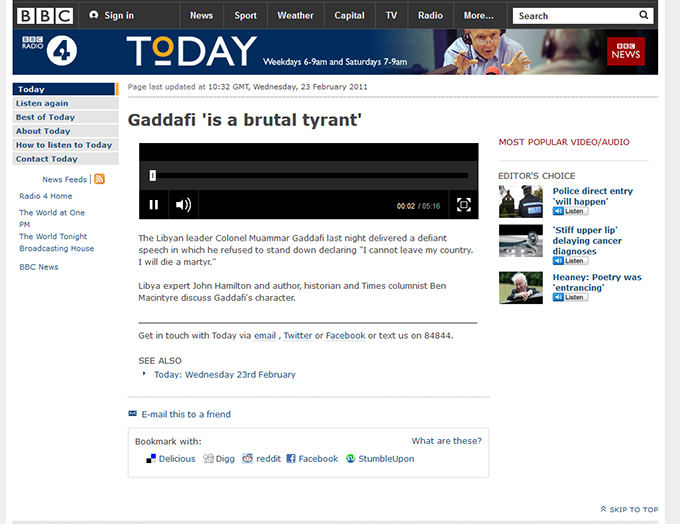 Editor's comment: NOW, 4 years later, BBC publish a piece that vindicates Gaddafi. Something we in the alternative knew all along, while establishment supporters like BBC were busy cheering on those who were advocating for his dethronement.

"Gaddafi was a nice guy," said Mustafa Abdel Momin, a cheerful, 35-year-old construction worker who had worked in Libya for seven years. "He never cheated anybody. He was perfect. The best."

"What was the point of killing him?" added Eliyas Yahya, the local imam, who had a round hat, a pointed beard and a very loud voice. "You kill someone to solve the problem and now the problem is worse. Why kill Gaddafi?"