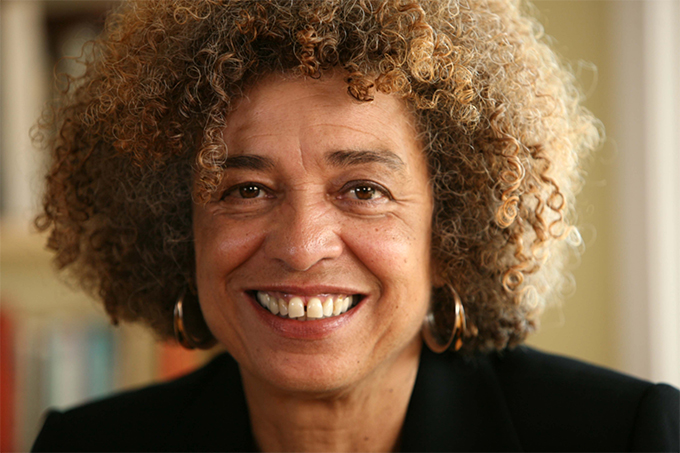 Angela Davis 60's radical, former president of the Communist Party USA, and Professor Emeritus of Feminist Studies at UC Santa Cruz, has declared that the African invasion of Europe is "THE movement of the 21st century," to the shock of those who thought Communism and its grasping leaders were dead.

According to Refugee Resettlement Watch, the professional Left is working hard to disarm Europeans trying to use the arguments of self-preservation.

From video of the event:

Angela Davis and Gina Dent wanted to visit the refugee occupied school in the Ohlauer Strasse and were denied access by the District authorities.

The day after, on the 15th of May, Angela Davis and Gina Dent met again with refugees and migrants at the Jockel Biergarten. This time to listen, understand and discuss how the struggle for the rights of all people to move freely and have a dignified life is going on in Germany.

We, from the International Women Space, were present in both meetings and stressed about the importance of the women’s struggles inside the movement of the people seeking asylum.