In his Christmas message this year Czech President Milos Zeman called the wave of migrants and “refugees” entering Europe an “organized invasion.”

Zeman says a large number of migrants entering Europe are young men who should be back home fighting for freedom.

** EU leaders have accepted over one million unvetted migrants this year.

** 75% of the migrants are men according to UN reporting. 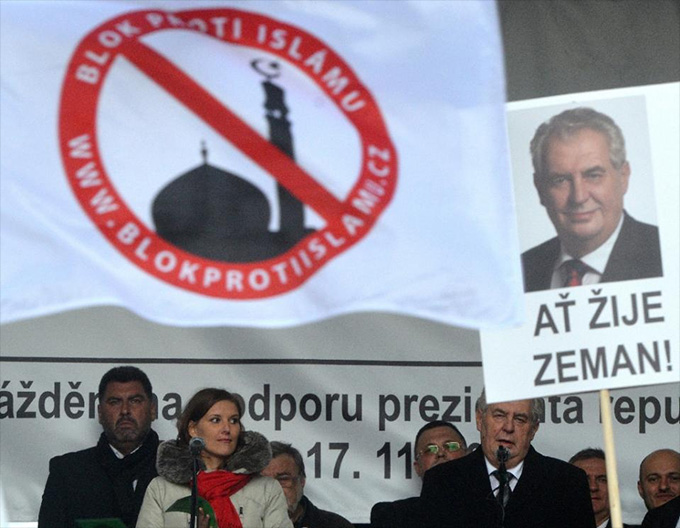 Czech President Milos Zeman called the current wave of refugees to Europe “an organised invasion”, adding young men from Syria and Iraq should instead “take up arms” against the Islamic State (IS) group. 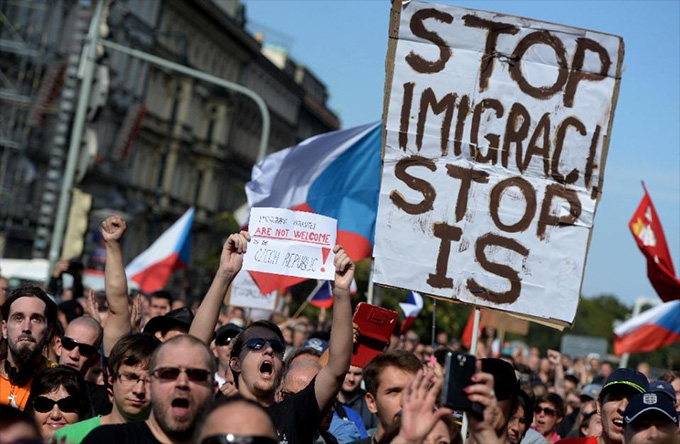 “I am profoundly convinced that we are facing an organised invasion and not a spontaneous movement of refugees,” said Zeman in his Christmas message to the Czech Republic released Saturday.

He went on to say that compassion was “possible” for refugees who are old or sick and for children, but not for young men who in his view should be back home fighting against jihadists.

“A large majority of the illegal migrants are young men in good health, and single. I wonder why these men are not taking up arms to go fight for the freedom of their countries against the Islamic State,” said Zeman, who was elected Czech president in early 2013.

He added that their fleeing their war-torn countries only serves to strengthen the IS group.