"Danes" fighting for Isis in Syria on welfare benefits 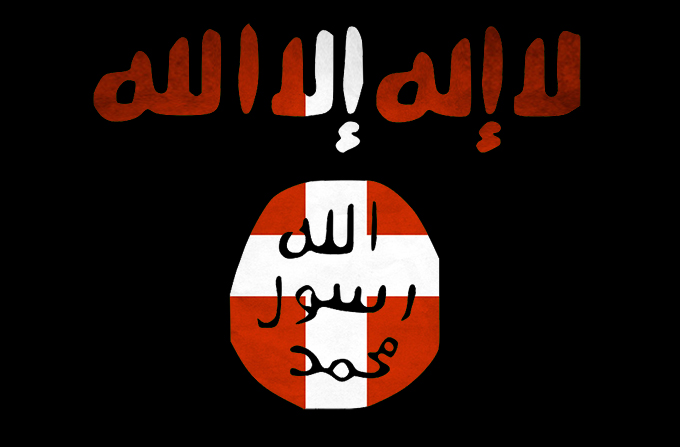 Denmark paid unemployment benefits to 28 people while they were waging war for the Isis terrorist group in Syria, the Danish intelligence service was quoted as saying on Thursday.

Out of the 28 "Danish" people identified by the Danish Security and Intelligence Service (PET) as having received benefits, 15 had been ordered to pay the money back, eight people were still being investigated, and five cases had been dropped due to insufficient evidence, tabloid BT reported.

"It is incredibly important that we are not naive," Justice Minister Mette Frederiksen told the daily when asked about the data, which was found by merging records kept by different authorities.

Denmark has one of the world’s most generous unemployment insurance systems, with those on the dagpenge scheme receiving up to 801 kroner per day (108 euros, $134) for up to two years.

However, some of the jihadists were on the significantly more modest basic unemployment benefit known as kontanthjælp.

Denmark has the second largest number of foreign fighters in Syria relative to its size among Western nations, after Belgium, according to some estimates. This is despite Sweden granting blanket asylum to Syrians.

The Danish intelligence service has said "more than 100" "Danes" have left the country for Syria’s bloody civil war, but a Danish commentator on Middle Eastern affairs, Naser Khader, said he believed the estimate – from June – was higher and needed to be revised upwards. 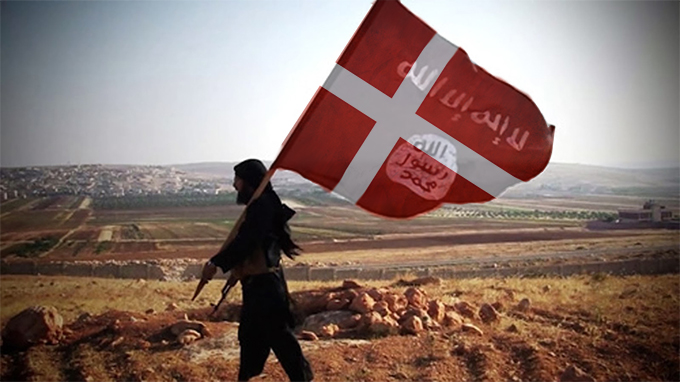 Germany’s intelligence agency said last week it believes 550 Germans have joined extremist groups in Syria and Iraq. Authorities had previously estimated the number at 450. Britain believes around 500 of its citizens are fighting for Isis.