Editor's Comment: This Danish school went from 25% non-Danish in 2007 to 80% in 2016 and Danes are still the problem?! The Danes have been replaced in this school! Yet that's not the problem. According to antiWhites, the problem is the Danes who want to flee from "diversity."

The goal of these multicultists was to enforce a 50/50 ratio of Danish/non-Europeans in each class as a means to force integration. Well it didn't turn into peace, love, unicorns and rainbows as they expected. It created White flight among Danish students. They never considered the feelings and experiences of Danish teens who are forced to go to school with the children of hostile invaders.

To avoid the few remaining Danes from leaving the school, the school included some classes that were for Danish students only, just as they have for immigrants. Immediately absurd cries of inequality are made by loud, hostile, ungrateful invaders. Non-Danish, non-White students have classes and schools entirely of their own but it's only wrong when Danes do it too.

This obsession to enforce and police “diversity” (only in White schools) is madness.

Danish children/teens are an ethnic minority with needs of their own. However, White leftist teachers will make these kids suffer greatly before admitting multiculturalism is a failure. Each ethnic group has different needs. Danes are not interchangeable with Afghan, Iraqi, African or Turkish kids. 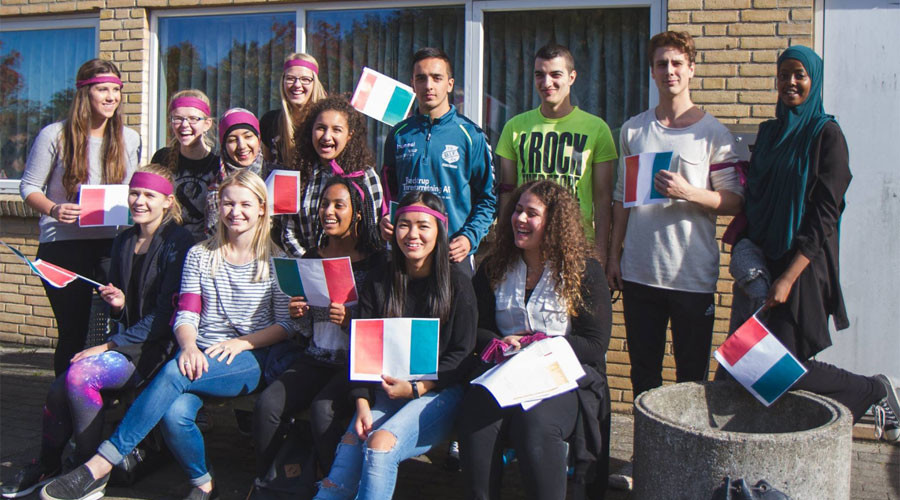 A Danish school was criticised on Wednesday for limiting the number of students from ethnic minorities in some of its classes, in a bid to prevent students from a Danish background from leaving it.

The Langkær upper secondary school outside the city of Aarhus said its first-year students had been divided into seven different classes, out of which three classes had a 50 percent limit on the number of  ethnic minority students.
The remaining four classes consisted only of students from an immigrant background.
The school's headmaster, Yago Bundgaard, denied allegations that the practice amounted to discrimination and said that the aim was to encourage integration by preventing a dwindling number of  ethnic Danes from leaving the school.
"For real integration to take place in a class there has to be sufficient numbers from both groups for it to happen," he told public broadcaster DR.
The school had seen the number of ethnic minority students rise from 25 percent in 2007 to 80 percent of this year's first-year students.
Describing it as "the least bad solution", Bundgaard said that the ethnic minority students had been picked based on whether they had "a Danish-sounding name", but admitted that it was a "fluid" distinction.
Turkish-born commentator and former lawmaker Özlem Cekic said she would report the school to Denmark's Board of Equal Treatment (Ligebehandlingsnævnet).
"When a headmaster isolates the brown children from the white in an upper secondary school, he is part of sending a signal that the whites must be protected from the brown," she wrote on Facebook.
Human rights lawyer Nanna Krusaa also told broadcaster TV 2 that "placing students solely based on race or ethnicity is in my clear view illegal".
Danish Education Minister Ellen Trane Nørby said that she had requested a report from the school to ensure that the law was being upheld, but that she was also looking at introducing legislation to make upper secondary schools in Denmark more ethnically mixed.
"The fundamental problem is that we in Denmark have... schools with a too high ratio of students with a different ethnic background than Danish," she wrote on Facebook. 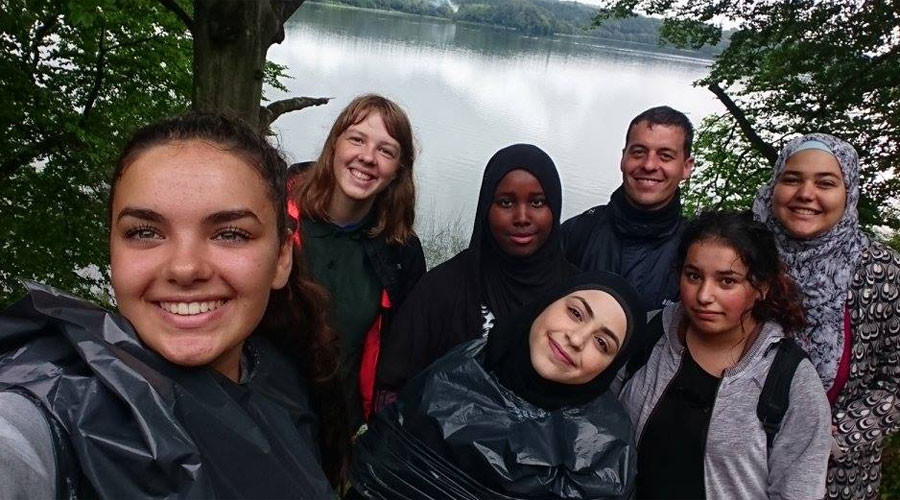