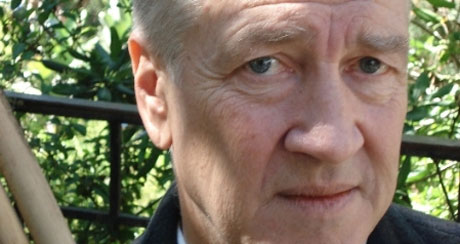 Film Director and cult icon David Lynch has gone public with concerns he has over the official government story of the September 11 2001 terror attacks. Lynch has stated that he is disturbed by unanswered questions concerning the Pentagon attack, the collapse of the buildings in New York and the strange ending of flight 93 in Pennsylvania.

After playing a four minute segment from the documentary Lynch stated:

Its not so much what thy say, it's the things that make you look at what you thought you saw in a different light. And Those things for me, that bother me, is the hole in the Pentagon being too small for a plane, the lawn isn't messed up, and the government's not showing the plane hitting when many cameras photographed it.

At the World Trade Center, three buildings came down, like demolitions, and two of them were hit by a plane, but the third one they said "do you want us to pull it?" and they pulled it and it looked just like the other two. Those things bother me.

So every place there's questions, coming from this documentary. You don't have to believe everything in the documentary to still have questions come up... and you look back and you remember what you saw, and what you were told, and now, you have questions.

It's just an event that has many questions and no answers.

When asked "What about suggestions the American government was behind it?", Lynch answered:

Lynch has directed well known cinematic classics such as Eraserhead, Dune, The Elephant Man and Mulholland Drive. He was also the creative force behind the Twin Peaks television series in the 80s. His films are synonymous with the questioning of the nature of reality and thinking outside the box. Often employing visually rich and surrealist stylistic elements, Lynch's works have become instantly recognizable to audiences worldwide and cemented his status as an underground hero for many.

Lynch's decision to make public his views is another encouraging sign that 9/11 truth and visualizations such as Loose Change are crossing the boundary between "the alternative" and the mainstream, permeating the collective consciousness of accessible culture, just as Lynch's work has done over the past four decades.

Lynch follows in the footsteps of other identifiable cultural figures who have spoken out on 9/11, such as Richard Linklater, Jesse Ventura, Matthew Bellemy, Ed Asner and Charlie Sheen.