While you and your loved ones were celebrating Christmas (or Yule), Drexel University professor George Ciccariello-Maher was calling for the extermination of White people.

The since-deleted tweet read, "All I Want for Christmas is White Genocide."

Ciccariello-Maher, a self-proclaimed Communist, went on to praise the wholesale slaughter of Whites during the Haitian Revolution. (Communism killed far more than National Socialism. That this professor can identify as a Communist with no reprecussions should tell you everything you need to know about power relations in Weimerica.)

To clarify: when the whites were massacred during the Haitian Revolution, that was a good thing indeed.

After deleting his original tweet, he attempted to save face by claiming that it was a joke, and that White genocide is a "mythical fragment" of the Alt-Right's imagination.

"White genocide" is a mythical figment of the "alt-right" (a.k.a. white supremacist) imagination.

This, of course, is demonstrably false; the United Nations Genocide Convention legally defines genocide as "Deliberately inflicting on the group conditions of life calculated to bring about its physical destruction in whole or in part."

Ciccariello-Maher knows that Whites are being slowly erased in America, Europe, Canada, and Australia thanks to low-birth rates and mass immigration – and he supports this wholeheartedly.

He knows that many influential and powerful people have openly supported this process.

He knows that this is not accidental, but the result of direct government policy.

However, he understands the strategic merit in denying White genocide and portraying it as nothing more than the product of an overactive imagination.

If you care about the future of the European race, be sure to contact the Presiden of Drexel University and let him know what you think about Ciccariello-Maher's comments.

Furthermore, Ad Benedict has compiled a list of other Drexel employees who should know about this.

Hey guys, Email this individuals superiors, this 'Professor of politics' must be fired, his life must be ruined. pic.twitter.com/5g00cweCbu

This is Trump's America now. Progressivism, multiculturalism, and Cultural Marxism must be thoroughly eradicated.

We must create an atmosphere of hostility towards even the remotest expression of anti-White sentiment, and eventually displace those who seek our destruction from academia, as well as media, banking, politics, and so forth. 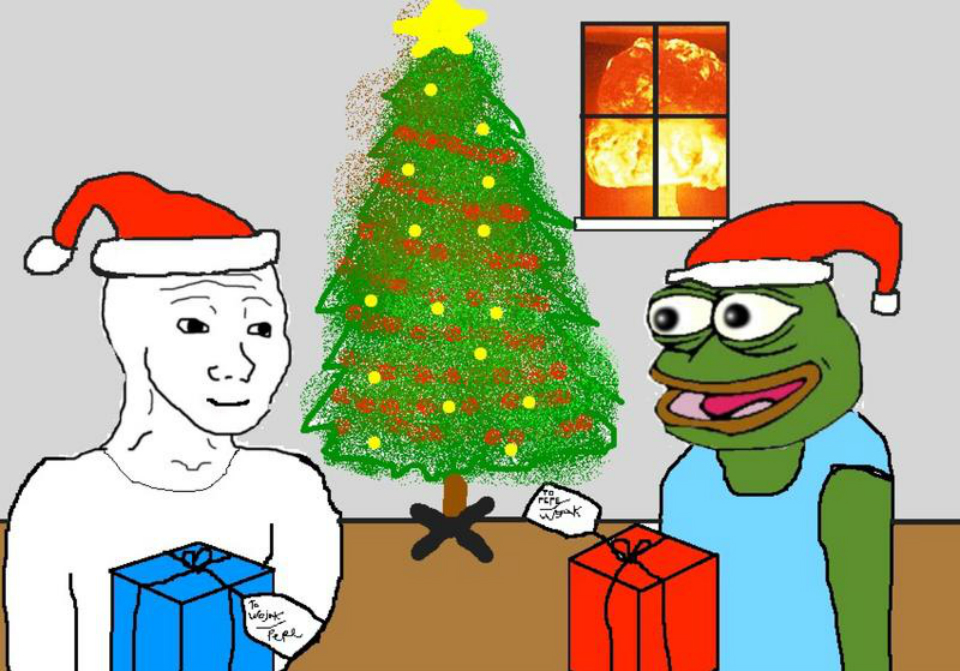