I am pleased and honoured to present my latest film project: The untold story of “Eisenhower’s Rhine Meadows Death Camps – A Deliberate Policy of Extermination” of the Surrendered German forces by the Allies, in post-war Germany (Rheinwiesenlager).

This German made documentary was originally produced by ‘Volksfront-Medien’. I have taken the liberty of translating it and then adding to it with clips from other sources, and then narrating it fully into English. I’ve also added additional background information, plus a video from a recent memorial for the victims.

Read the more about the film here 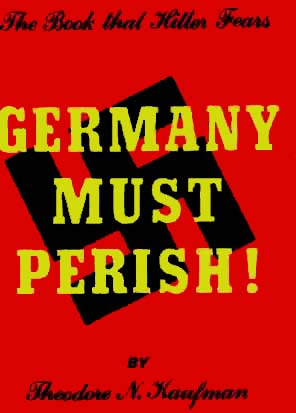 Why does Europe resent Germany so much?

Europe’s Bogeyman: ’There Is No Doubt Germanophobia Exists’