The polls have closed and counting has begun in the EU Referendum with booking makers and financial experts predicting a Remain victory.

Leading Leave campaigner Nigel Farage has already conceded that Remain will win the bitterly fought referendum campaign to keep the UK in Europe.

As the polls closed at 10pm, the UKIP chief admitted: “It looks like Remain will edge it.” 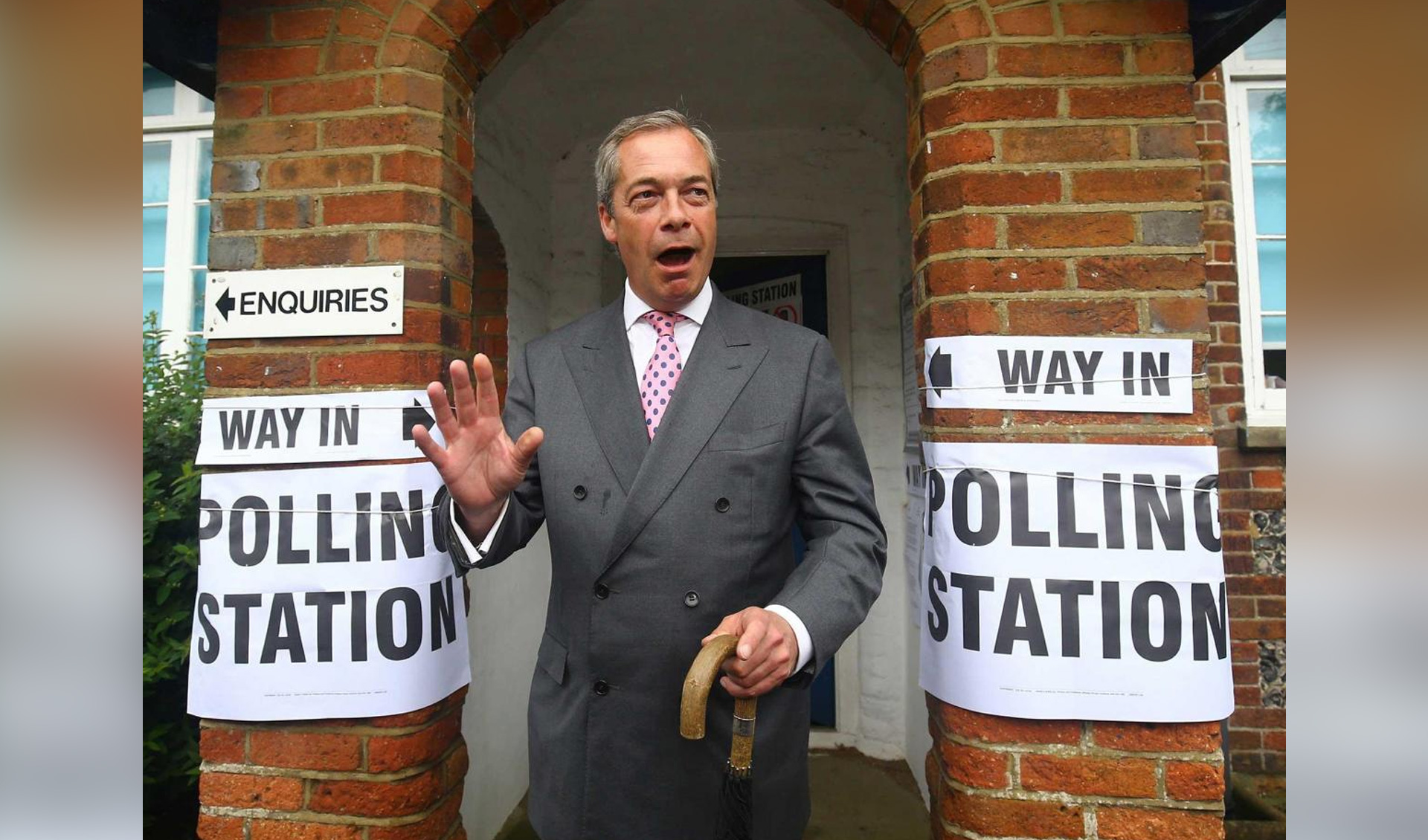 " UKIP and I are going nowhere and the party will only continue to grow stronger.”

Alex Donohue of bookies Ladbrokes said: "The chance of a remain outcome is back up to a record high as polling booths shut.

"We're not calling it just yet, but it would seem like leave require a pretty big upset to pull this off."

Kathleen Brooks of City Index said: "The pound has had a cautious reaction to news that the Remain camp might have pipped the Leave camp to the post, according to an unofficial exit poll.

"Traders appear to be sitting on the sidelines though, as we wait for the first set of results due in approximately two hours.

"We mentioned earlier today that the margin of victory could also determine how much the pound would rally on the back of a win for the remain camp."

She predicted a slim margin of 2% could be enough to send sterling above $1.50.

"While the race has appeared neck and neck, financial markets have consistently expected the Remain campaign, the status quo option, to emerge victorious.

"With the pound still gaining ground against the euro and having seen a fresh highs against the US dollar for the year, and with the FTSE 100 having bounced impressively in the past few weeks, we would be in for a remarkable night, and an even more remarkable few weeks ahead, should the Leave campaign win through in the end."