Every Country Gets the Entropy It Deserves

Since covering the Scandza Forum for Red Ice, I've been traveling throughout Europe, seeing the sights and experiencing the continent for the first time.

While walking around, I like to pay attention to areas where political stickers are placed: lampposts, street signs, bus stops, etc.

Interestingly, I've found that the prevalence of political propaganda – of any ideological inclination – at these locations correlates with a particular country's level of social degeneration.

In Sweden, for example, these stickers were everywhere. In fact, while strolling down a street in Karlstad, I happened upon a sticker depicting the infamous scene of Richard Spencer getting punched in the face. 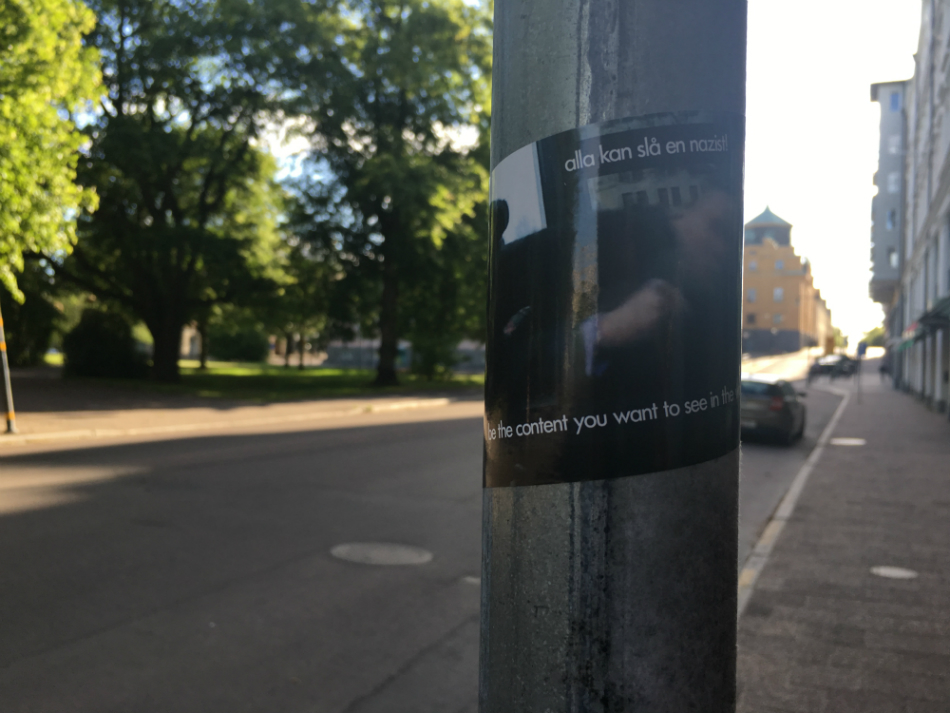 For what it's worth, I also saw many nationalist stickers in Sweden. 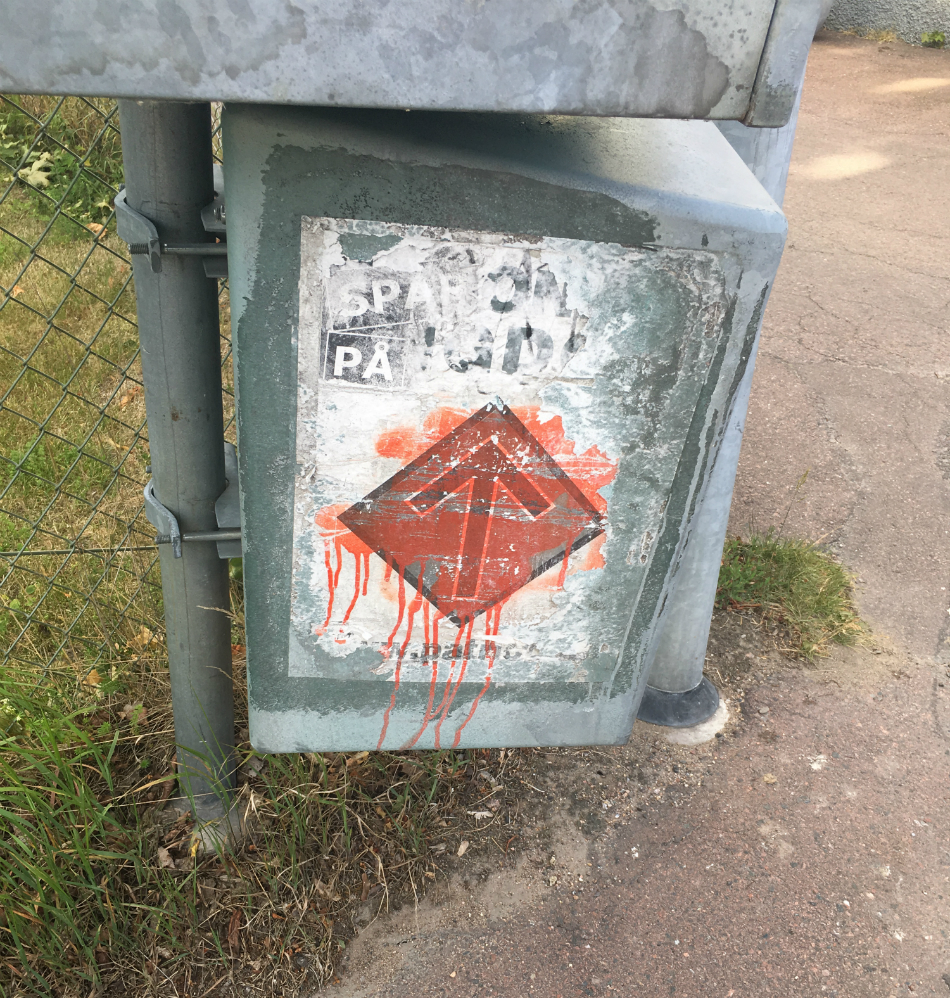 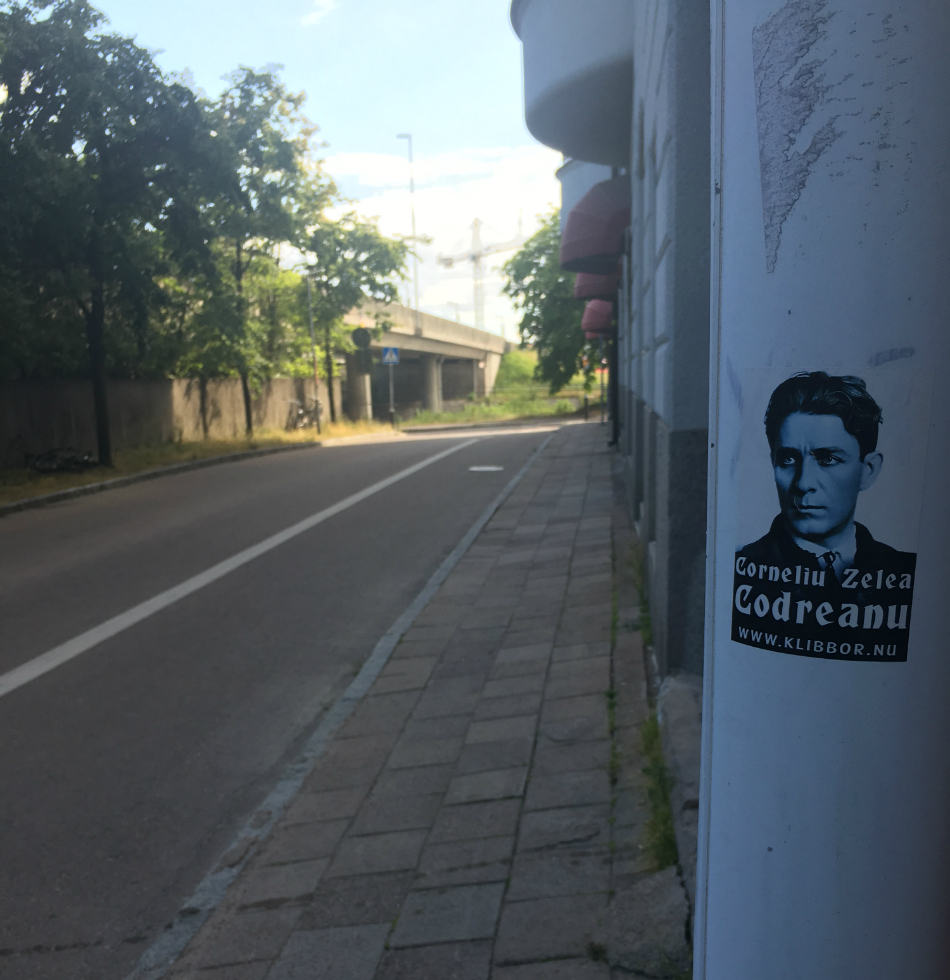 This was the case in Germany as well, which should come as a surprise to no one.

However, in healthier, more homogeneous countries like Estonia and Poland, public places were almost entirely free from political propaganda. While in Tallinn, the closet thing I encountered was a message reading "anti-anti-antifa" scrawled in the restroom at a dive bar. 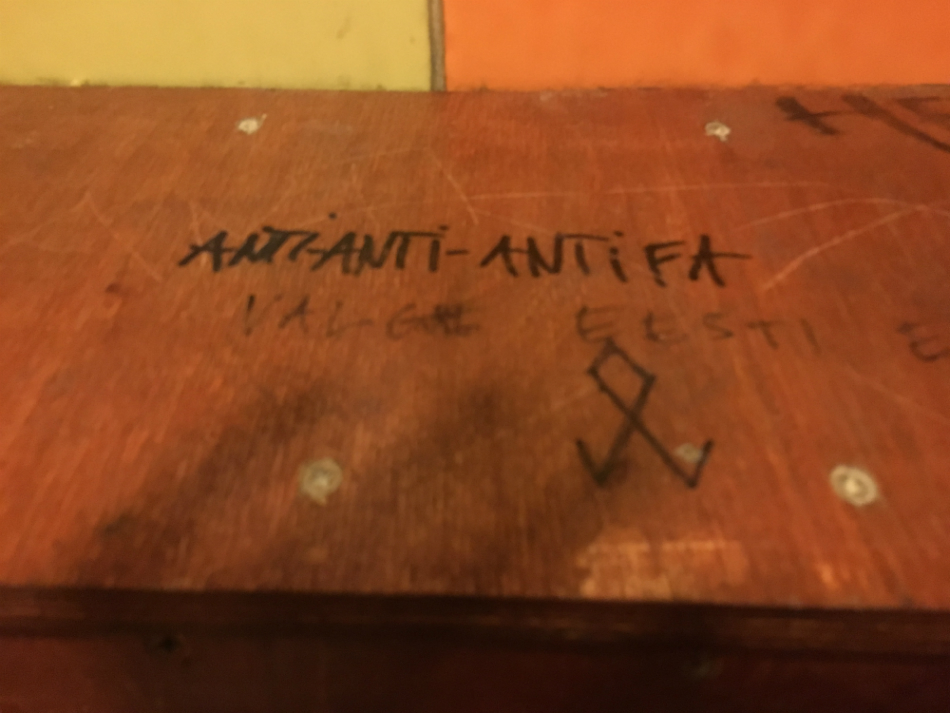 This illustrates a fundamental truth: political polarization is a symptom of social entropy. Healthy countries are unified; unhealthy ones are not.

As Westerners, it may be tempting to blame our woes on outside groups. While many are certrainly complicit in our predicament, it is ultimately we who are to blamed. We let our guard down, grew comfortable and complacent, and began to look with derision on the wisdom of those who came before us.

As such, we shouldn't be surprised by the current state of the West. Countries that choose individualism over tradition, materialism over spirituality, and vice over virtue throw wide the gates for subversive social scientists, communist activists, foreign ethnic advocates, and anyone else seeking to upset social order for their own benefit.

And this, my friends, is precisely why a country gets the entropy it deserves.