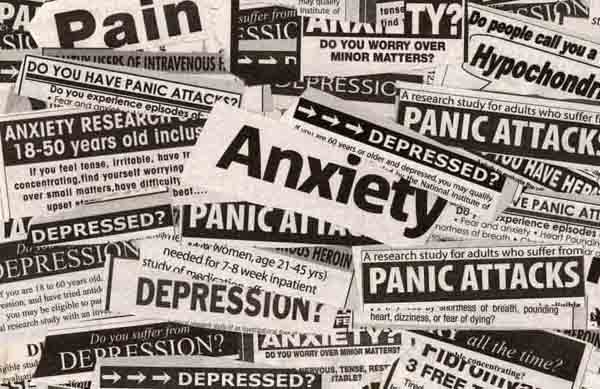 The so-called psychiatrists’ bible—the Diagnostic and Statistical Manual, or DSM—specifies when people should be given diagnoses of mental disorders, influencing everything from insurance reimbursement to legal definitions of mental illness in court. Last year, planned revisions to the fourth edition of the DSM, now 19 years old, triggered bitter public controversy and worries that psychiatric disorders will be misdiagnosed.

Revising the DSM is always contentious because there are few objective tests and often no physical signs of mental disorders. But the debates surrounding the upcoming DSM-5, published by the American Psychiatric Association, were particularly intense. The changes "will dramatically raise the rates of mental disorders and mislabel normal people as psychiatrically sick," wrote psychiatrist Allen Frances, who was chairman of the committee for the previous edition.

Frances and other critics say the planned DSM-5 goes too far in lowering the diagnostic thresholds for disorders like ADHD and depression. The British Psychological Society and one subdivision of the American Psychological Association wrote open letters of complaint; the latter group’s petition had more than 14,000 signatories. Preliminary field tests of the new criteria, overseen by researchers working on the revision, show that some definitions, such as those for depression and anxiety, are less reliable than in previous versions. But psychiatrist David Kupfer of the University of Pittsburgh School of Medicine, who chairs the DSM-5 planning committee, promises that "we will not see a flood of new diagnoses."

Nevertheless, the American Psychiatric Association has announced some changes to its proposed definitions, such as nixing a controversial new diagnosis called attenuated psychosis syndrome, which some feared would cause people with mild hallucinations or other subtle signs of psychosis to be given powerful antipsychotic drugs. Kupfer says revisions will continue until the manual goes to press at the end of 2012. 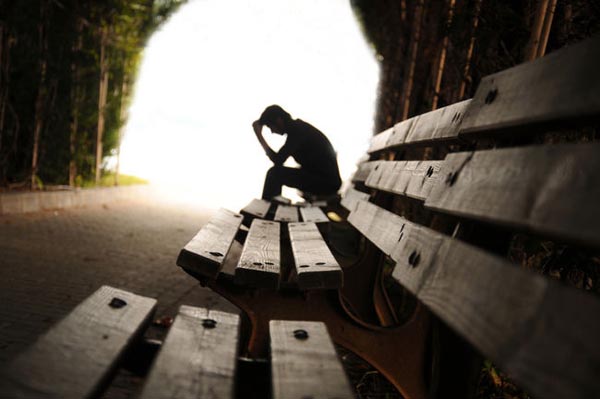