Some of you may not be aware, but the world’s biggest virtual nation, Facebook, has been completely overrun by politically correct ‘communitarian’ censorship mobs online. 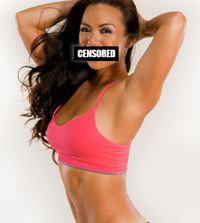 The definition of what pc mobs refer to as ‘Hate speech’ is elastic and ever-expanding. This is the threat which political correctness poses to society – it’s growing, and growing. It will not stop until it reaches its own Zeitgeist as the dominating paradigm – as police, jury and judge, to shut-down all free speech in the name of “progress”.

‘Fit Facebook Mom’ Maria Kang has been accused by the communitarians and censorship gods of broadcasting ‘Hate speech’ over Facebook. We’ve been dragged a long way down the path to pc hell, when this woman’s benign comments (see below) can be equated with Nazi-esque language. In reality, the politically correct communitarians and censors are now playing the real Nazi role as they try to mold the way society speaks, thinks and ultimately (with the invisible hand of social engineering) … change everyone’s behaviour. This is what your government ‘agents of change” refer to behind their curtain as Applied Behavioural Psychology.

So who are these communitarians? At present, they are allowed to roam the web anonymously, watching everyone else, reporting everyone’s online posts and what’s worse, cowards who run the social network censorship nodes are also faceless – making the whole process opaque. 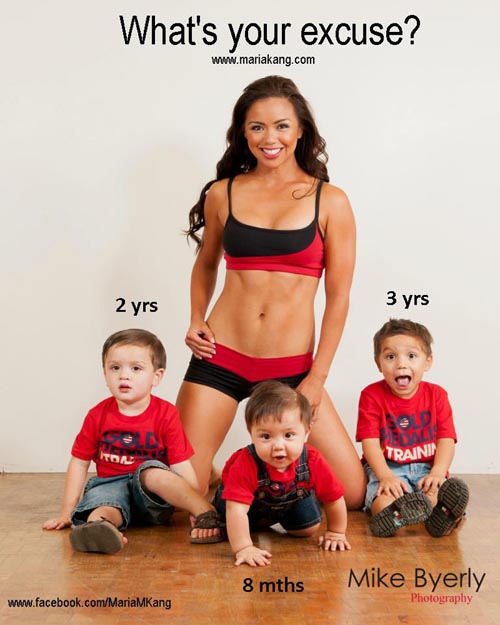 Read the full article at: 21centurywire.com