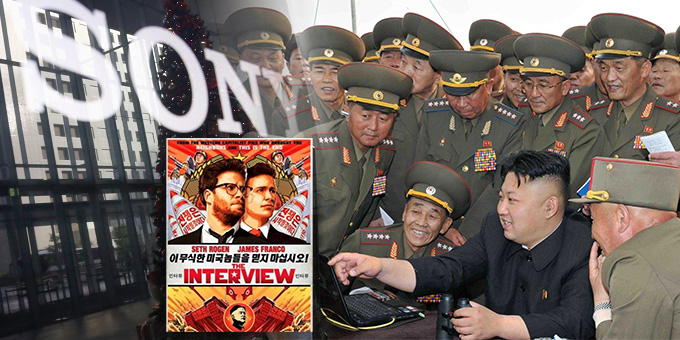 Nigam gave several bullet points for why the hack was likely an inside job.

“Also note, the Thumbs.db were not removed. They were just published. It would have been easy for any scripter to delete them,” writes Langdale. “And if an employee can be traced to this, then perhaps the employee suits have more leverage. It just all goes back to bad internal security. They put all their eggs into their firewall, etc.”