The last of four boys who discovered the Lascaux cave paintings, a stunning display of prehistoric art in southwest France, will visit a new replica of the site Saturday.

Simon Coencas, now 89, will join President Francois Hollande for the inauguration of the display at a visitors' centre in Montignac, a village at the foot of the hills where he discovered the cave as a teenager.

More than seven decades after he got his first look at the site, Coencas will -- health permitting -- revisit a complete copy of the caves. 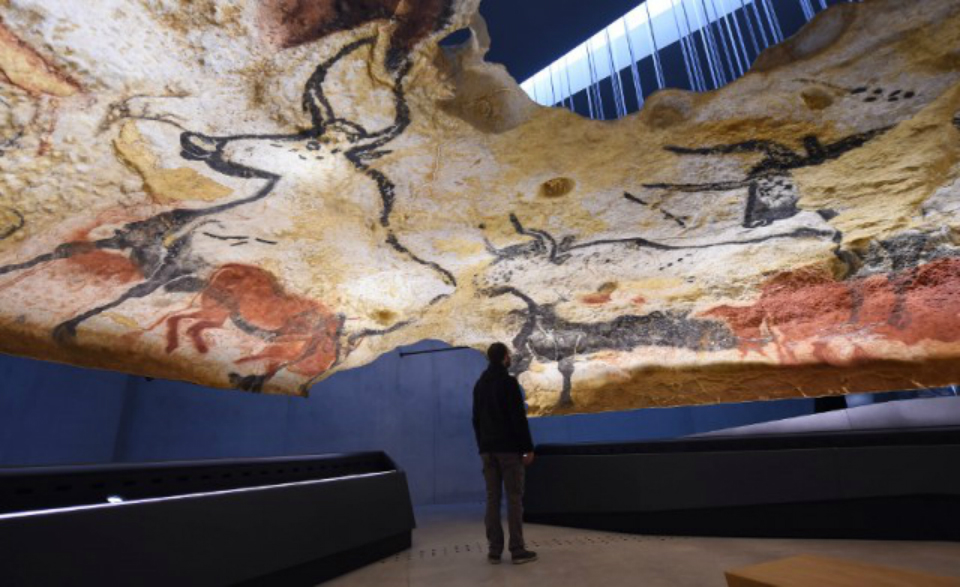 The tale of how he and three friends discovered the site, in the Dordogne region in southwestern France, is like something out of a children's adventure book.

On September 14, 1940, with World War II raging and the Nazis already in Paris, a friend of Coencas enlisted him and the other boys to explore a hole in the ground in the hills above the village that his dog had found a few days earlier.

One of the boys had to carve out a space with his knife so they could get into the cave and continue their search by the light of a paraffin lamp.

"With my pals, we climbed down to explore a hole, we advanced bit by bit and at some point we came up upon the chamber of the bulls," he told AFP.

It was by that light that they first saw the paintings: horses, bulls and deer jumping out of the walls of the cave.