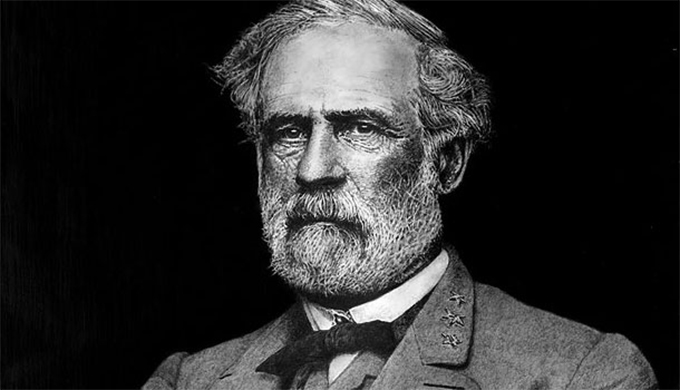 Robert E. Lee was the Confederacy's most celebrated military figure.

The two holidays have been struck from the official calendar and replaced with the innocuous term "state holiday."

A list of 2015 state holidays on Georgia's website proclaims Robert E. Lee's birthday on January 19, but notes it will be observed on November 27. It also lists Confederate Memorial Day on April 26 with its day of observance as April 27.

The change comes amid heated debate in the South over what to do with Confederate symbols and monuments since the killings of nine black parishioners in a Charleston, South Carolina, church. Accused killer Dylann Roof is believed to be a white supremacist who pledged loyalty to the Confederate flag.

The Atlanta Journal-Constitution was first to point out the change, which was reflected in an email from Gov. Nathan Deal to state employees last week.

The state still intends to celebrate the holidays by closing the Capitol and state agency offices, Deal spokesman Brian Robinson told the newspaper.

"There will be a state holiday on that day," he said. "Those so inclined can observe Confederate Memorial Day and remember those who died in that conflict."

Confederate Memorial Day has a long history in Georgia.

Starting in 1874, Confederate Memorial Day in Georgia was meant to honor the day Confederate forces surrendered to Gen. William T. Sherman ending the Civil War in Georgia on April 26, 1865, according to the Georgia government website. Legend has it that a group of women in Columbus, Georgia, campaigned to honor those who died during the Civil War, leading to Confederate Memorial Day. Over the years, the holiday has disappeared and returned, the website said.

Each year, Georgia's governor has to sign a proclamation declaring April Confederate History Month and April 26 Confederate Memorial Day. Same goes for Robert E. Lee's birthday, which is January 19, 1807, although it is typically observed after Thanksgiving. The state of Georgia first enacted a law making his birthday a state holiday in 1889.

"The War Between the States marked a very trying time in our nation's history," reads a 2013 proclamation. "After the way, General Lee accepted the position of President Washington College in Lexington, Virginia, where he strove to improve the plight of the war-ravaged South through Christian values, education and advancement of the youth."

The proclamation also quotes Winston Churchill, who once said "Lee was the noblest American who ever lived and was one of the greatest commanders known to the annals of war."