Germany to Spend Hundreds of Millions on Hotels for Migrants, 10,000 Germans Remain Homeless in Berlin 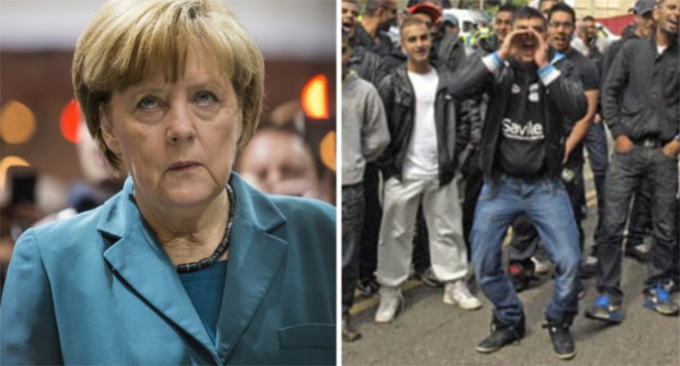 There is talk that the major hotel chain, Grand City Hotels, will be the sole recipient of a generous government handout.

The German government is set to spend €600 million euros housing migrants in upmarket Berlin hotels at a cost of €18,000 per “refugee,” while the city’s 10,000 homeless population will remain on the streets.

According to a Frankfurter Allgemeine report, “The Berlin Senate is negotiating with a hotel chain over the longer-term leasing of 10,000 hotel places for refugees.” Grand City Hotels will provide 22 hotels which will include Holiday Inn and Wyndham properties.

The deal is attractive to the hotel chain because the government would guarantee an occupancy rate of 95% compared to the usual figure of 60 to 65 per cent.

In other words, Berlin could have completely solved its homeless problem eight times over yet will instead use taxpayer money to fund accommodation for non-Germans flooding in from the Middle East and north Africa.

Pretty astounding where the priorities of Europe lay these days.

In 2014, German tax revenue totaled 593 billion Euros. So Germany is completely blowing their economy out.