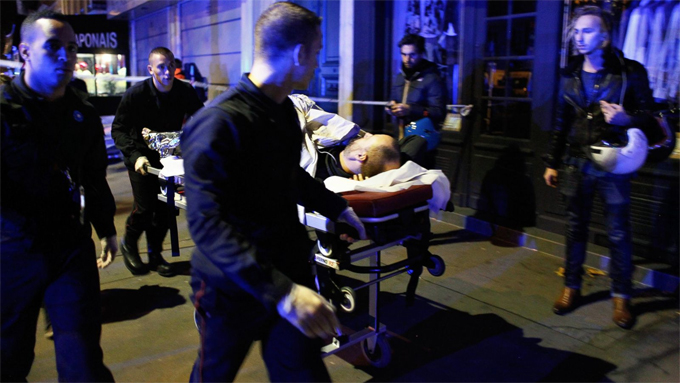 A Greek official says one of the assailants in Friday’s terrorist attacks in Paris whose Syrian passport was found at the scene crossed into the European Union through the Greek island of Leros in October.

Citizen Protection Minister Nikos Toskas, in charge of police forces, has released the following statement: “On the case of the Syrian passport found at the scene of the terrorist attack.

“We announce that the passport holder had passed from Leros on Oct. 3. where he was identified based on EU rules . . . We do not know if the passport was checked by other countries through which the holder likely passed.

“We will continue the painstaking and persistent effort to ensure the security of our country and Europe under difficult circumstances, insisting on complete identification of those arriving.”