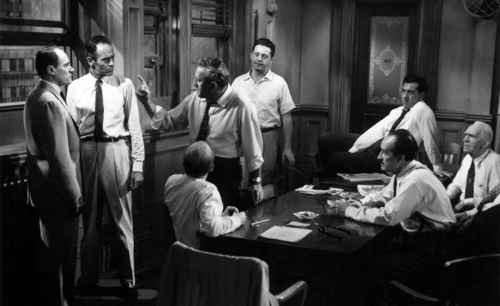 In the classic film 12 Angry Men, Henry Fonda’s character sways a jury with his quiet, persistent intelligence. But would he have succeeded if he had allowed himself to fall sway to the social dynamics of that jury?

Research led by scientists at the Virginia Tech Carilion Research Institute found that small-group dynamics -- such as jury deliberations, collective bargaining sessions, and cocktail parties -- can alter the expression of IQ in some susceptible people. "You may joke about how committee meetings make you feel brain dead, but our findings suggest that they may make you act brain dead as well," said Read Montague, director of the Human Neuroimaging Laboratory and the Computational Psychiatry Unit at the Virginia Tech Carilion Research Institute, who led the study.

The scientists used functional magnetic resonance imaging (fMRI) to investigate how the brain processes information about social status in small groups and how perceptions of that status affect expressions of cognitive capacity.

"We started with individuals who were matched for their IQ," said Montague. "Yet when we placed them in small groups, ranked their performance on cognitive tasks against their peers, and broadcast those rankings to them, we saw dramatic drops in the ability of some study subjects to solve problems. The social feedback had a significant effect."

"Our study highlights the unexpected and dramatic consequences even subtle social signals in group settings may have on individual cognitive functioning," said lead author Kenneth Kishida, a research scientist with the Virginia Tech Carilion Research Institute. "And, through neuroimaging, we were able to document the very strong neural responses that those social cues can elicit."

The researchers recruited subjects from two universities and administered a standard test to establish baseline IQ. The results were not viewed until after a series of ranked group IQ tasks, during which test takers, in groups of five, received information about how their performances compared to those of the other group members.

Although the test subjects had similar baseline IQ scores -- a mean of 126, compared to the national average of 100 -- they showed a range of test performance results after the ranked group IQ tasks, revealing that some individuals’ expressed IQ was affected by signals about their status within a small group.

Read the full article at: research.vtc 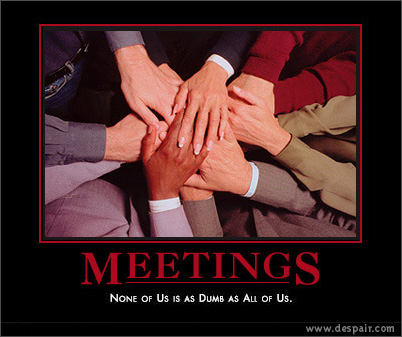