The Liverpool, UK, location for the protest livestream has been compromised, with members of 4chan’s /pol/ board scaling the roof of the FACT center and attempting to tear down the flag. Labeouf and his artist friends thought the flag was safe on top of a five- story building in a different country, but again they discounted the power of the Internet. 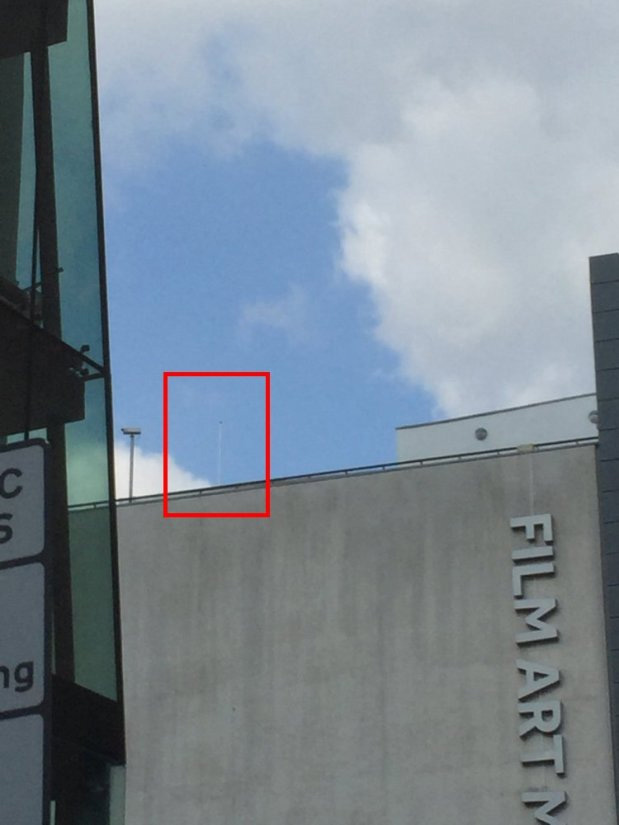 Trolls went to extensive lengths to scale the building and try to remove the flag, risking physical and legal dangers. 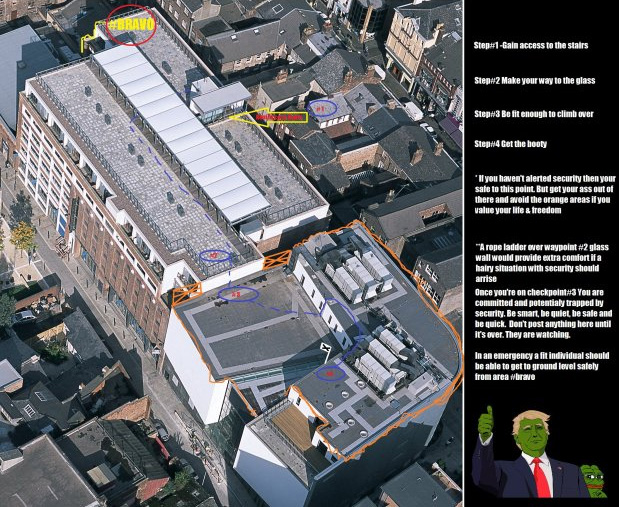 The stream was cut off before the flag was taken down, leading to speculation the Brits had failed. But later pictures from the ground revealed the flag had in fact been removed from the pole. 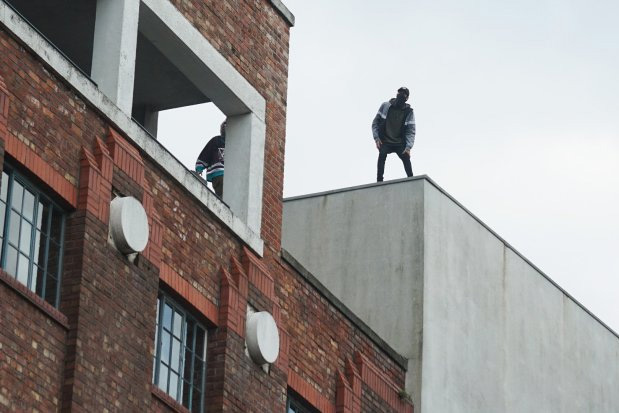 Police have been spotted at the scene of the FACT center. They were called when FACT spotted the trespassers. The police advised the art center to remove the flag and shut off the stream.