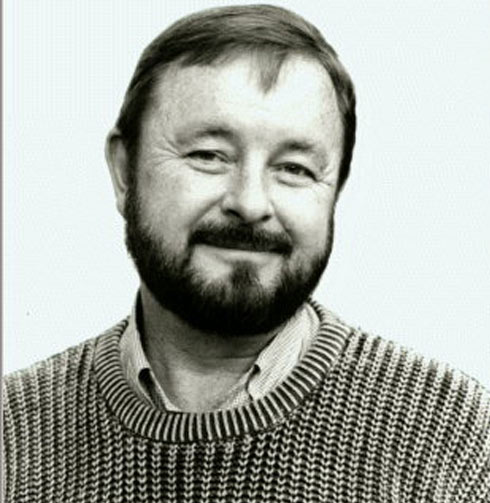 Largely known as the Father of Remote Viewing, Ingo Swann was truly the prime leader, researcher, and central figure in the discipline of remote viewing. Swann was best recognized for his work on the Stargate Project, and the paraspsychology field.

Known as an accomplished intuitive, an artist and writer, Swann served in the Korean war, worked for a time for the United Nations, and conceived remote viewing methodology for the U.S. military.

Swann’s active participation in parapsychology research began in 1969 when he was 36 years old. During the next twenty years he worked only in controlled laboratory settings with scientific researchers. Although he lectured widely on the importance of psychic faculties and potentials, he has never publicly demonstrated his abilities. Because of his participation in hundreds of thousands of experimental trials, author Martin Ebon wrote of him as "parapsychology’s most tested guinea pig," and Psychic News and other media often refer to him as "the scientific psychic."

Swann was also the subject of experiments in out-of-body travel, or psychic perception at a distance. These took place during 1971-73 at the American Society for Psychical Research. They involved Swann sitting in a chair and attempting to project his consciousness into sealed boxes on a small platform several feet above his head, in which there was a target symbol completely shielded from view. Swann was monitored by electrodes that would have recorded any movement from the chair.

Under these difficult laboratory conditions, Swann nevertheless scored significant successes in describing the targets. In one test he was actually able to state correctly that a light that should have illuminated the target was inoperative. There was no normal way of ascertaining this fact without opening the box.

In Swann’s book Penetration, he describes his work with individuals in an unknown agency who study extraterrestrials, and his remote viewing of a secret E.T. base on the dark side of the moon.
It is available to read and download here.

We invited Ingo Swann to Red Ice Radio on a few different occasions in the last few years but unfortunately he didn’t do interviews at the time.

We did speak with Swann’s collaborator, Russell Targ though:

Russell Targ - Inception of Remote Viewing & The Reality of ESP 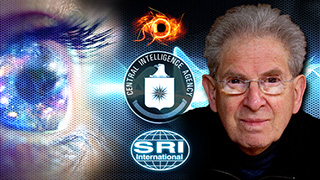 Russell Targ is a physicist, scientific researcher and author whose pioneering contributions to laser and laser communications has earned him two National Aeronautics and Space Administration awards. He holds a B.S. in Physics from Queens College and did graduate work in physics at Columbia University. Targ has published over a hundred scientific papers on lasers, plasma physics, and ESP research.

In this program we cover the inception of the remote viewing program at SRI and the reality of extra sensory perception. Hal Puthoff and Ingo Swann were two talented remote viewers that Targ worked with in the early days. (This program was recorded one day before you heard that Ingo had passed away.)

For more information on Ingo Swann and his history, his research into the parapsychological field, and his artwork, visit: 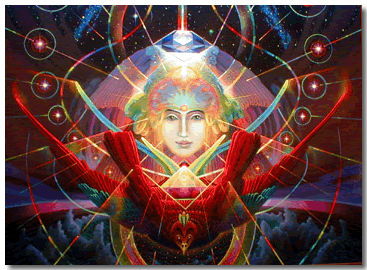 True skepticism does not begin by being anti-anything. The processes of open consideration and examination (i.e., research) will ultimately establish whether something exists or not.
~ Ingo Swann