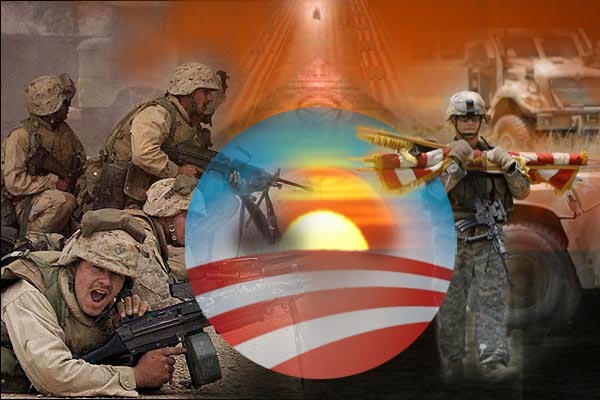 President Barack Obama and his administration plan to change the name of the war in Iraq from "Operation Iraqi Freedom" to "Operation New Dawn."

Washington, United States - United States Secretary of Defense Robert Gates has approved changing the mission name in Iraq to “Operation New Dawn” beginning Sept. 1, 2010. That date is intended to reflect the reduction of US troops in the region by 50,000, according to AFP.

According to Press TV, Gates said, “Aligning the name change with the change of mission sends a strong signal that Operation Iraqi Freedom has ended and that our forces are operating under a new mission.”

The memorandum, which has been addressed to General David Petraeus, signifies an evolving relationship between the US and Iraq but has drawn staunch criticism from the Military Families United, which is a national security pressure group, because they believe you cannot end the war in Iraq by changing the name.

“Despite the administration's efforts to spin realities on the ground, their efforts do not change the situation at hand in Iraq. Operational military decisions should not be made for purposes of public relations but should be made in the best interests of our nation, the troops on the ground and their families back home,” said the group’s executive director, Brian Wise.

At the present time, reports BBC News, approximately 100,000 troops remain in Iraq and about 50,000 troops are to stay in Iraq until 2011 to help and train Iraqi forces. All troops are scheduled to begin withdraw from Iraq by the end of 2011 but, nevertheless, more than one million Iraqis have died from the war.

Many top Democratic officials are upset about the President’s decision to leave 50,000 troops in Iraq in 2010. Some observers even believe the President is continuing and increasing US presence in the region because he is just replacing troops with contractors, which is “substantially higher in cost.” 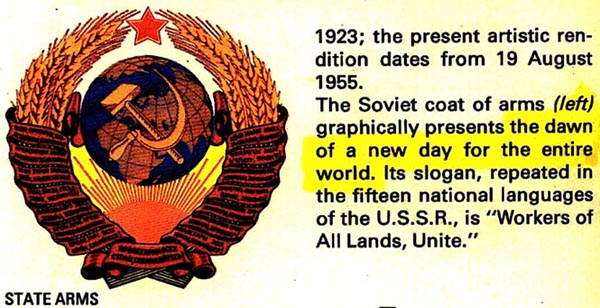 
"The following 90 minute video presentation features the highly anticipated Jordan Maxwell lecture on the most prevailing Order in the World, The Sun Order, and how they are finalizing their New World Order agenda. This subject is the cause of the famous incident involving Maxwell's abrupt disconnection on Coast to Coast AM during his interview with George Noory. This is the subject that Jordan has been working on for over 40 years piecing together the puzzles of the grand and ancient plans of the secret societies and the implementation of global fascism through the western world. Maxwell examines the hidden symbolism of the "The New Dawn" motif - the Rising Sun beaming over the horizon. He traces its origins and usage from the ancient mythological worlds throughout the ages to modern times in major corporations, religious groups and importantly now with President Barack Obama's Administration.

This is a must see for any seeker of the truth tracking the unfolding plans of the global elites to institute the New World Order of the Ages."

Kent Daniel Bentkowski - Freemasonic Symbolism in the Death of JFK