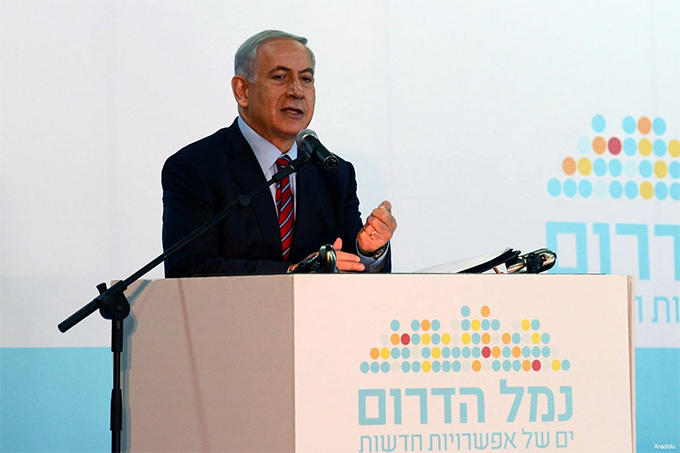 Israeli Prime Minister Benjamin Netanyahu has rejected a US proposal to increase its annual financial and military support to Israel by 20 per cent as compensation for the deal signed with Iran. Sources close to the US-Israeli negotiating circles said with the additional 20 percent, the US support to Israel will reach $3.6 billion a year.

According to the American-Israeli agreement signed in 2008, over the past decade Israel has received nearly $30 billion in addition to annual grants of nearly $50 million as compensation for the decline in the dollar.

It is due to receive more than $3.2 billion this year.

Israel demanded the US increase its financial and military support as compensation for the nuclear deal struck with Tehran in 2015 which it claims has accelerated the arms race with the Gulf states and adversely affects Israel’s strategic position.