There were 53 Romanovs living in Russia when Tsar Nicholas II abdicated on March 15, 1917. Eighteen were slaughtered in the most heart-wrenching circumstances; 35 made their way to safety.

Jewish Bolsheviks Slaughtered the Tsar's Family in Cold Blood 100 Years Ago - a Look Back https://t.co/55K3cgHkGe pic.twitter.com/xtCv4NvGkr

This year marks the centennial of the massacre of Imperial Russia’s Tsar Nicholas II and his family. In July 1918 their Bolshevik captors herded the doomed family into a basement in Yekaterinburg under the pretext that their photograph was to be taken.

The Tsar and Tsarina Alexandra, their daughters Olga (22) Tatiana (21), Maria (19), Anastasia (17) and Alexei (13) fell under a hail of bullets. The family’s corpses and those of three loyal servants and family doctor were hurled down a mine and later burned. 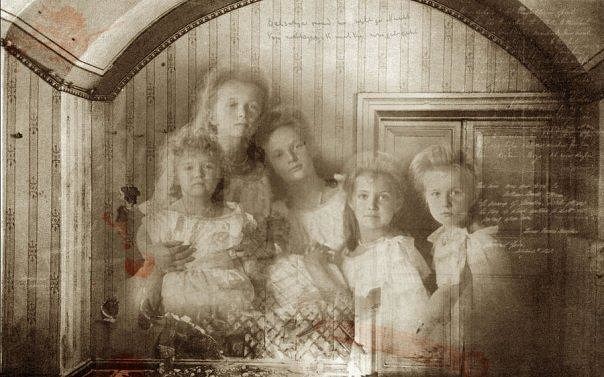