Jordan’s Prime Minister Steps Down in Wake of Protests

Jordan’s Prime Minister Hani Mulki resigned Monday after thousands protested in recent days against his government’s plan to increase taxes, causing uncertainty in a country that is a vital U.S. ally in the region.

The king thanked the prime minister in a statement for his service and dedication in making difficult and unpopular decisions.

The resignation appears aimed at alleviating tensions after intensifying calls for Mr. Mulki’s dismissal by protesters who said his handling of the economy caused problems. But it remains unclear if the demonstrators will be pacified by the move.

The protests began Wednesday in Amman and other Jordanian cities and towns against a proposed revision to the country’s income tax law that would raise taxes, allow authorities to target more people and scrap exemptions on medical treatment and education.

The tax amendments follow a series of unpopular austerity measures the government adopted earlier this year, including the removal of subsidies on bread that nearly doubled its price. The tax on the sales of a wide range of products and services, including internet subscriptions, was also increased.

While the tax law amendments are aimed at boosting revenues and improving the country’s debt-ridden economy as part of measures urged by the International Monetary Fund, they would also deal a blow to the already strained lower and middle classes in Jordan, protesters say. 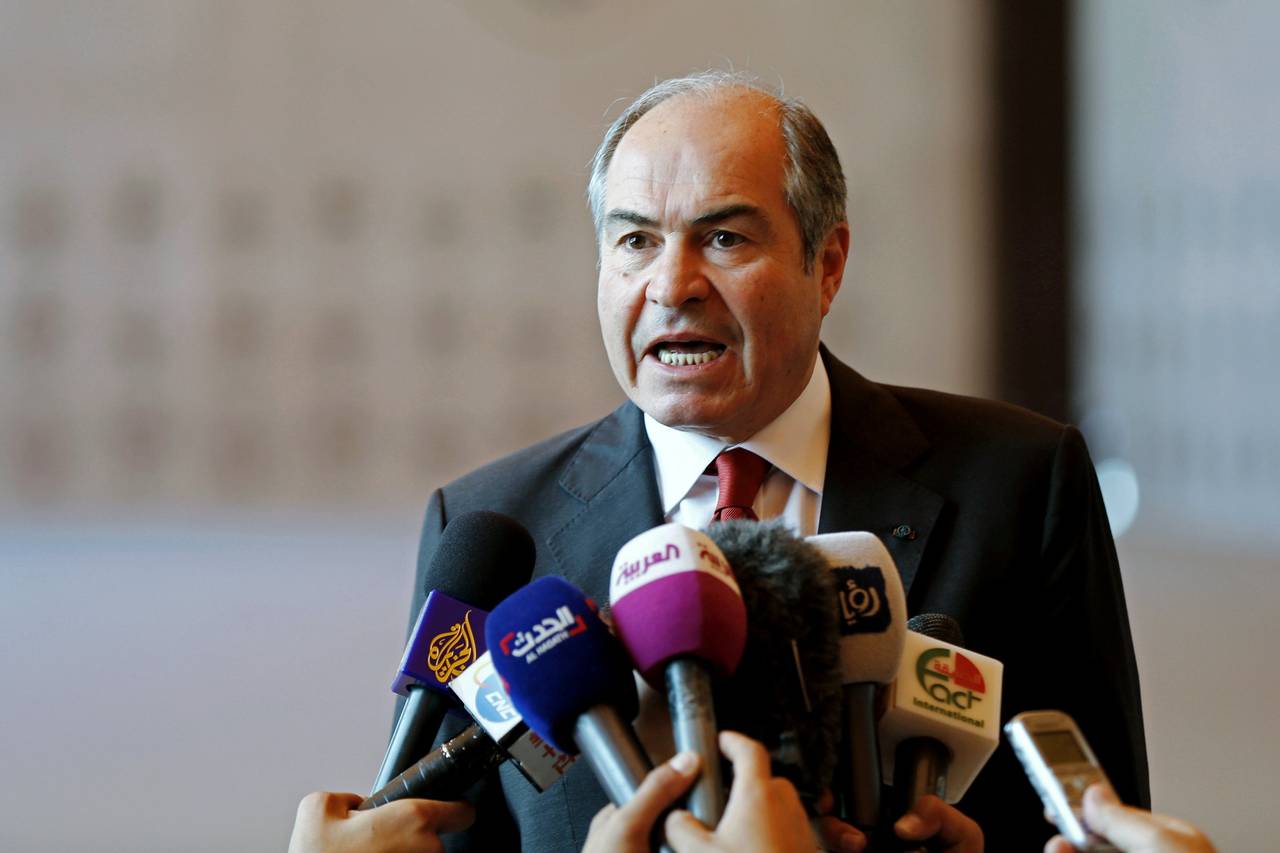 Acknowledging their concerns, King Abdullah on Saturday said it was unfair for citizens alone to carry the burden of financial reform and called on the government to rationalize spending and lead a national dialogue on the income tax law, according to Jordanian state media.

“I know how much Jordanians have endured,” the king said. “This is their true mettle. We are working day and night to overcome this difficult situation.”

Jordan in recent years has struggled to grow its economy, while unemployment remains high. Regional conflicts and Syrian refugees, meanwhile, continue to weigh on the country’s social and economic conditions, the IMF has said.

The country has been a rare spot of stability in a part of the Middle East that has witnessed wars, deadly protests and the devastation caused by extremist groups such as Islamic State. Amman at times has also played a peacemaking role in the region, including trying to maintain stability in Syria’s southwest, but the outbreak of unrest in the country could undermine those efforts.

Small protests had broken out when the government cut the bread subsidy earlier in the year, but those quickly abated and many Jordanians moved to social media to register their frustrations.

The new tax plan led a number of unions and professional associations to call for a nationwide strike last Wednesday, which set off the biggest protests the country has seen in years.

“Dismissing the prime minister is not enough,” said Imad Hmoud, a government critic and independent business analyst based in Amman. “We need to change the system pertaining to the financial and economic regulations and laws and investments.”

For years, Jordanian protests against economic measures have largely subsided at least in part over the fear that unrest in the country would follow the trajectory in neighboring Syria, where antigovernment protests turned into a civil war, now in its eighth year.

“Now people are pouring to the streets and protesting peacefully,” Mr. Hmoud said. “But who can guarantee that the situation will not evolve like what happened in Syria.”

The protests, which have been held late at night because of the daylong fasts during the holy month of Ramadan, have been mostly peaceful but 60 people have been arrested on charges of vandalism and rioting, according to Jordanian authorities. More than 40 members of the security forces and civil defense were also injured during the demonstrations, mostly from fireworks and guns fired into the air, they said.