Apr 26, 2008 Source: labyrinthofthepsychonaut.blogspot.com
Ed comment: This is an ”oldie”, but reprinted here for those who haven’t heard/read it already. It’s a reminder that something really …”interesting” is going on :)

Thanks to Steve Willner for sending it my way.

Have a history teacher explain this----- if they can. 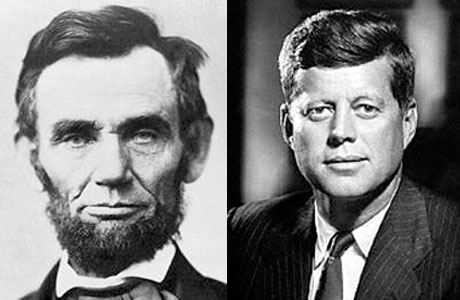 Both were particularly concerned with civil rights.
Both wives lost their children while living in the White House.

Now it gets really weird. 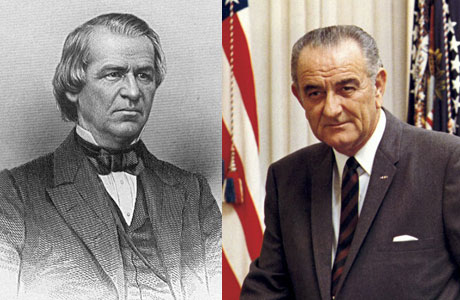 Well... no need for a disclaimer on this one... you know what's going on! 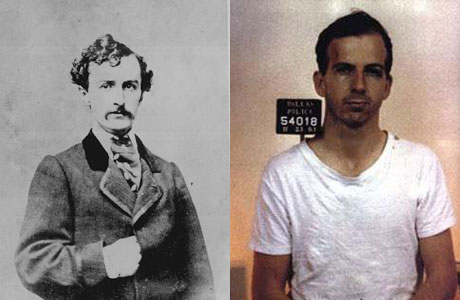 Both assassins were known by their three names.
Both names are composed of fifteen letters.

Now hang on to your seat.

Lincoln was shot at the theater named 'Ford.'
Kennedy was shot in a car called ' Lincoln ' made by 'Ford.'

Booth and Oswald were assassinated before their trials.

And here's the kicker... 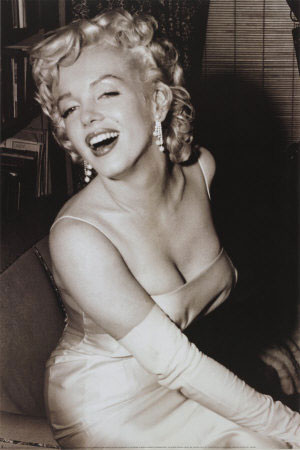