May 2, 2011 By Henrik Palmgren | redice.tv
On May 1st, 1945: Allied forces overtook Hitler's private mountain retreat in Bavaria. Hitler was declared dead on that day. He might have committed suicide the day before though. 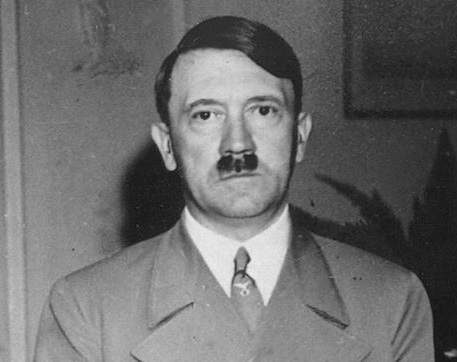 66 years later to the day, the "bogyman" of our time, Osama Bin Laden is declared dead near Abbottabad in Pakistan. Although he most certainly died many years ago. 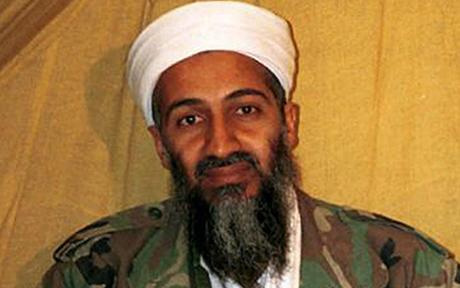 Osama was buried at sea less than a day after his officially declared death. Will we ever know if it really was Osama killed and buried? The photos we have been shown are fake.

Also on May 1st, 2003: President George W. Bush on the aircraft carrier USS Abraham Lincoln off the California coast announces in a speech to the nation, major combat in Iraq is over. 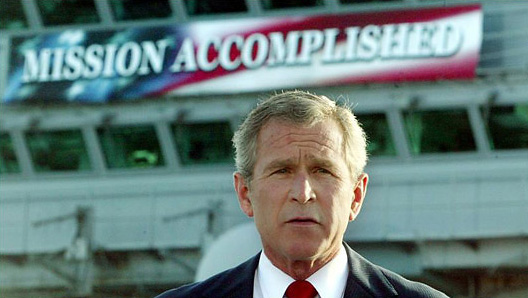 Also don't forget that on May 1st, 1776 the Bavarian Illuminati was formed by Adam Weishaupt.

May 1st is also the socialists International Workers' Day. 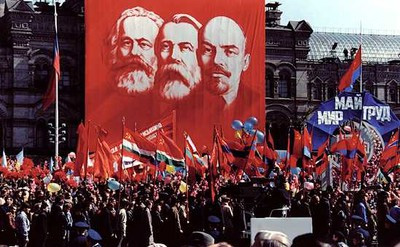 What is so important about May Day?

Seeing in the news how many American's have "celebrated" the death of Osama on the evening on May 1, one can't help to ask why this day have been chosen for these kind of announcements, celebrations and for some mournings.

Will America have reason to join the socialists around the world and also celebrate on May 1st from now on? 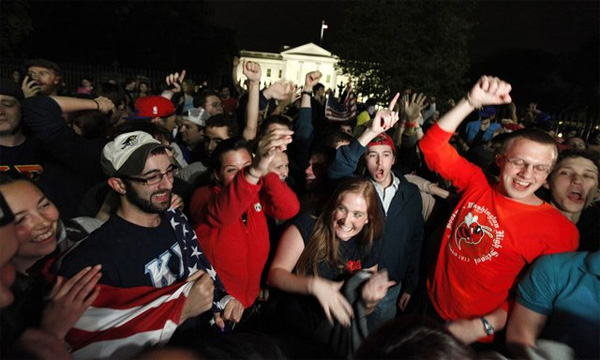 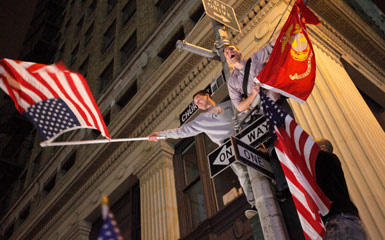 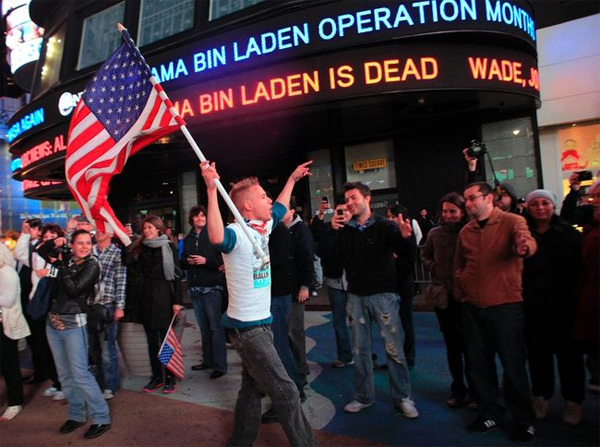 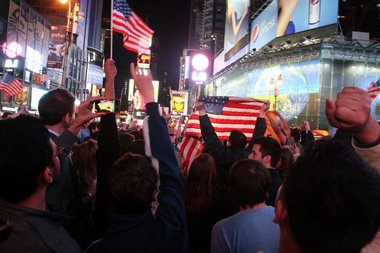 On May 1 in many countries it's the official beginning of summer.

It's when a "New Day" of the "Rising Sun" is celebrated. 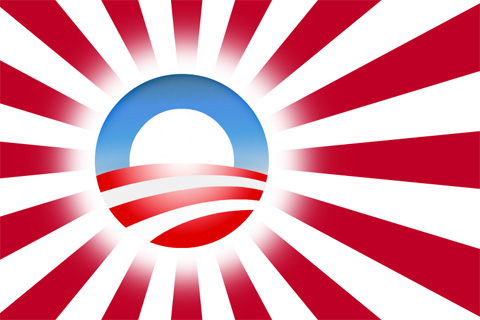 World Communism, The Dawn of a New Day - Jordan Maxwell 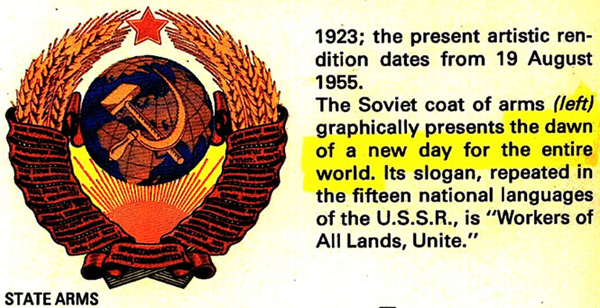