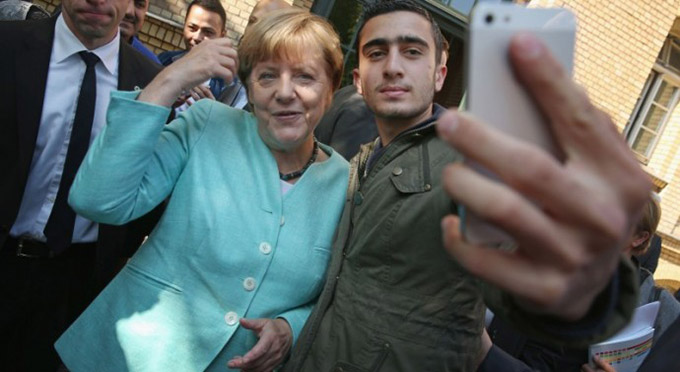 “The disgusting list of crimes reported in the German city run to a staggering 821 complaints, and range from sexual assaults to gang rape.

When including reported attacks from all of the major cities in the North Rhine-Westphalia state – including Cologne, Dusseldorf, Dortmund and Bielefeld – the complaint figure is said to almost top 1,000.

A shocking 359 complaints relate to sexual offences, while 659 women were recorded as alleged victims, according to the list finally published by NRW state government.

It also revealed 126 claims of “rape by a group” and 47 allegations of “sexual assault by a group”.

“Sex attacks and thefts like the ones that happened in Cologne on New Year’s Eve were also reported in 12 other German states, German media say. The information comes from a leaked report of the federal criminal police.”