Mick Jagger, Satanism, and the CIA 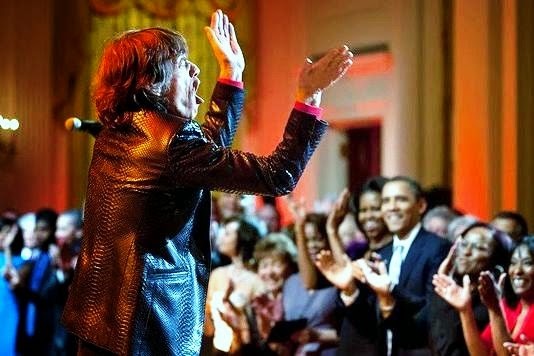 Reportedly, the CIA and its friends have taken a strong interest in Mick Jagger (seen above with Obama).

The CIA uses drugs and Satanism when it mind-controls the stars.

The Rolling Stones and The Occult - Global Truth 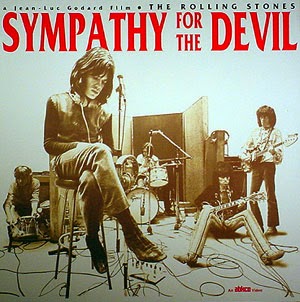 In his book, The Ultimate Evil, Maury Terry wrote that between 1966 and 1967, the (CIA-linked) Satanic cult called the Process Church, "sought to recruit the Rolling Stones."

Jagger has been influenced by Kenneth Anger, a follower of Aleister Crowley.

Author Tony Sanchez wrote that Mick Jagger "listened spellbound as Anger turned them on to Crowley’s powers and ideas."

(Tony Sanchez, Up and Down WIth the Rolling Stones, p.155) 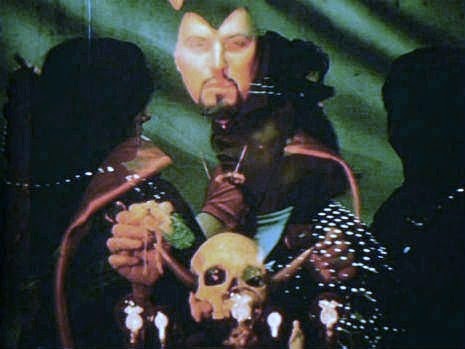 Invocation of My Demon Brother

While in the UK, Anger worked on a film ’dedicated to Aleister Crowley’, called Lucifer Rising, which was renamed "Invocation of My Demon Brother."

Invocation of My Demon Brother.

Mick Jagger had a starring role in the film and he composed the music.

The CIA-connected Satanist Anton LaVey played the part of His Satanic Majesty. 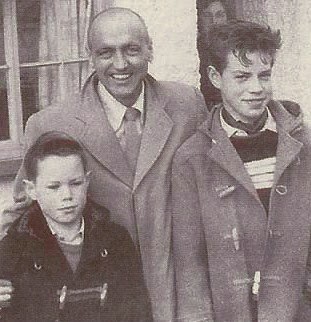 Chris Jagger, brother of Mick ’was originally to take the role of Lucifer’.

Then it was decided that Lucifer would be played played by Bobby Beausoleil, a member of the Manson Family, and Anger’s homosexual lover.

Beausoleil committed the first of the Manson family’s series of murders.

Mick Jagger was considered for the leading roll in the film of Anthony Burgess’s novel, A Clockwork Orange.

PLAY THE LEAD IN ‘A CLOCKWORK ORANGE’

Burgess reportedly worked for the security services and took an interest in mind control.

The CIA and British intelligence carried out experimentation with LSD, in the early sixties, in the Haight-Ashbury district of San Francisco.

The project was "run under the code-name MK-Ultra."

One of the people involved in the distribution of free LSD tablets to an unsuspecting public was the CIA-linked Ken Kesey.

THE SATANIC ROOTS OF ROCK 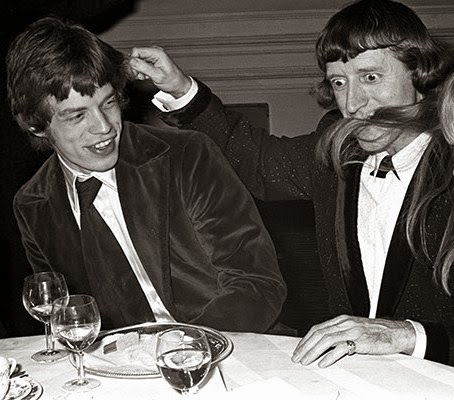 Sir Mick Jagger and Sir Jimmy Savile are both linked to the spooks and to boys.

Read the full article at: aangirfan.blogspot.ca

Michael Wynn - The Necronomicon, Magick, Hollywood & The Secret Teachings of the Illuminati