Military says it will shoot down planes 'with lethal force' 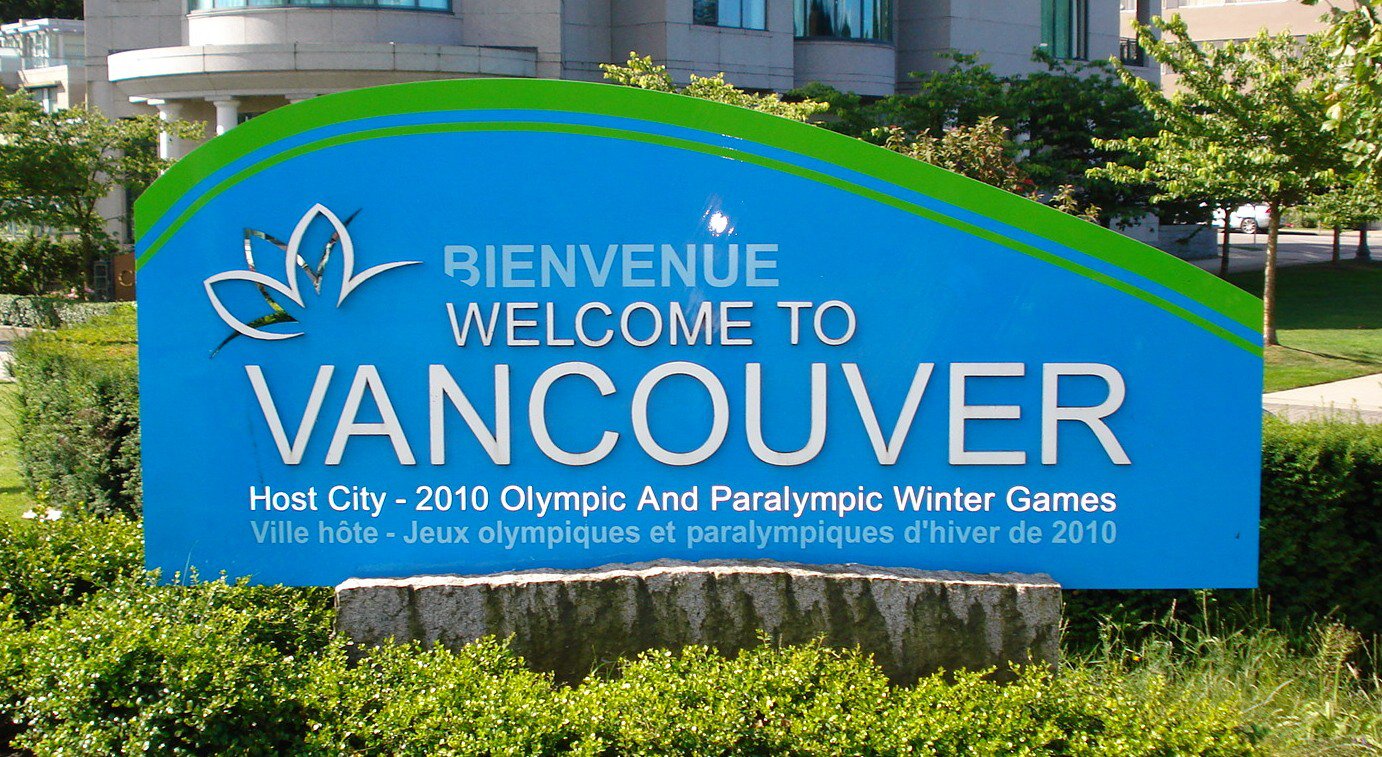 The Canadian Forces are ready to exercise "lethal force" in a worst-case scenario to defend new air space security restrictions being imposed during the 2010 Olympic Games.

Lieut. David Lavallee, spokesman for the North American Aerospace Defence Command, told The Vancouver Sun on Tuesday that the response to a violation of flight restrictions could range from simple radio contact with the pilot to the use of Canadian military CF-18 fighter jets and Griffon helicopters.

"There are many facets to a situation like that," he said. "Suffice to say we will have aircraft and people ready to respond to violations of the restricted air space. Norad has a graduated response that can, if necessary, culminate in the use of lethal force."

Transport Canada, in concert with federal security agencies, has approved a comprehensive net of new transportation restrictions governing the movement of aircraft, marine vessels, and dangerous goods during the Olympics.

Dangerous goods transport will be restricted -- generally between midnight and 6 a.m. on roadways -- on the Sea to Sky Highway, downtown Vancouver, and within 500 metres of Olympic venues in Vancouver, West Vancouver, and Richmond to minimize the chance of incidents that could threaten people and the flow of traffic.

Marine traffic will be subject to no-go "exclusion zones" around Canada Harbour Place and the media centre in Coal Harbour, the athletes' village in False Creek, the Richmond oval by the Fraser River, and the Sea to Sky corridor. These areas will be surrounded by "controlled access zones" which may be entered with approval of 2010s Integrated Security Unit led by the RCMP.

The security rules on transportation bring to mind the Sept. 11, 2001, terrorist attack on the twin towers of New York City's World Trade Center along with the Oct. 12, 2000, suicide bombing of the USS Cole destroyer in Yemen.

"Anything that is possible or plausible, we try to plan for," said ISU spokeswoman, RCMP Const. Mandy Edwards.

"We try to take everything into consideration and make the most comprehensive security plan."

Edwards said that before implementing the security rules there have been long-standing talks with numerous partners, including Port Metro Vancouver, to minimize disruption and allow waterfront companies such as Harbour Air to continue operations.

The 500-member ISU is charged with overall security planning for the Olympics, including for a security force of 15,500 RCMP, municipal police, Canadian Forces and other security personnel.

The new air space designations are effective Jan. 29 to March 24.

They begin with two conjoined "Olympic rings" established within a 30-nautical mile radius around Vancouver International Airport and the Whistler athletes' village and extending from surface to an altitude of 18,000 feet.

The ring around YVR extends into Washington state almost to Bellingham and has the approval of the U.S. Federal Aviation Administration.

Student solo flights, aerobatics and model aircraft are prohibited within these two rings of air space. Flight plans must specify point-to-point operations, aircraft must have a functioning transponder (allowing for their detection and monitoring), and must maintain two-way radio communications with air-traffic control.

Within these two Olympic over-arching rings are three smaller "Olympic control areas" that include the Sea to Sky corridor to an altitude of 12,500 feet, and a 13-mile radius around YVR and Whistler to 18,000 feet.

Prohibited in these three areas are parachuting and paragliding, hot air ballooning, sightseeing, aerial advertising, agricultural operations, and general aviation except for arrivals and departures at Boundary Bay Airport as authorized by ISU.

The third and final air space designation is "Olympic restricted zones" and applies to Olympic villages, competition and training venues. The radius generally ranges between one-half and one mile, and altitudes from 4,000 to 8,000 feet, except for 1,000 feet over the ISU headquarters in Richmond.

Aircrew flying into the restricted zones must be registered with ISU and all flights authorized on an individual basis, all persons and goods must be screened, and access will be limited to military, police, emergency life-saving, search and rescue, essential services, official state business, and approved media.

Transport Canada estimates that non-scheduled aircraft movements could peak at 500 to 600 per day during the Olympics, with the "potential to exceed airport capacities."

An airport reservation system has been established to manage traffic on a first-come first-served basis at www.2010airportreservations.ca.