Parting shot: When history was rewritten at gunpoint 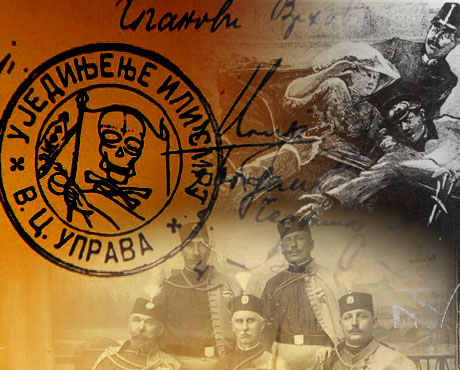 One tiny bullet is all it takes to alter the course of history. Indeed, a quick glance at major political events shows many of them have been influenced by a man with a mission and a gun. World War I is perhaps the biggest and best example. Though there were many political and social factors, the immediate catalyst for the war was the assassination of Archduke Franz Ferdinand.

The heir of the Austro-Hungarian empire, Ferdinand was shot on June 28, 1914 in Sarajevo by a Serbian terrorist group calling themselves the Black Hand. The group wanted provinces like Bosnia and Sarajevo to be part of a greater Serbia and not part of the Austro-Hungarian empire. The assassination prompted Austria to threaten Serbia with war. Germany supported Austria, Russia supported Serbia, and the rest is now history. 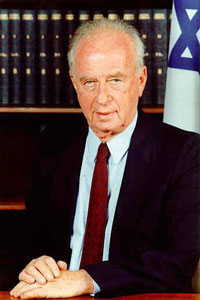 It isn’t just Ferdinand. Former Israeli Prime Minister Yitzhak Rabin paid the ultimate price for peace when he fell to an assassin’s bullet in 1995. Many argue the Rabin-Arafat talks were a chance for lasting peace in the Middle East. Under the eyes of President Clinton, the duo shook hands on the White House lawns in 1993. They had just signed the historic Oslo accords.

The Oslo accords were the first landmark agreement between Israelis and Palestinains. Israelis recognized the Palestinian Authority and handed over parts of the Gaza Strip and West Bank to the Palestinians to govern. In turn, Palestinian leader Yasser Arafat recognized the state of Israel and pledged to renounce violence. Many argue that Rabin’s assassination, coming when it did, destabilized the process. In fact, Rabin’s killer Yigal Amir admitted that was his intention, in court. Since then, attitudes between the two sides have hardened. 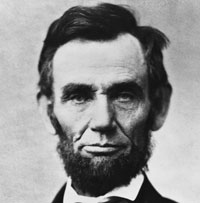 Warring sides are nothing new to the US as President Abraham Lincoln discovered to his cost. On April 15, 1865, Lincoln - one of America’s best loved presidents - was shot at 7 pm while watching a play with his wife. He died the next day. The assassin, John Wilkes Booth, was a member of the Confederacy, a group that wanted the southern states to become a separate entity from the rest of America, a position at odds with Lincoln’s Unionist policy.

The Confederacy also wanted the south to continue to be allowed to have the right to own slaves, something the president had banned through legislation. In fact, so bitter was the divide on these issues that civil war raged in the country for over four years.

Though Booth did manage to kill Lincoln; his plans to overthrow the government failed, as his companions who were ordered to shoot secretary of state William Seward and vice president Andrew Johnson lost their nerve. Andrew Johnson became the next president and the United States remained just that: United. 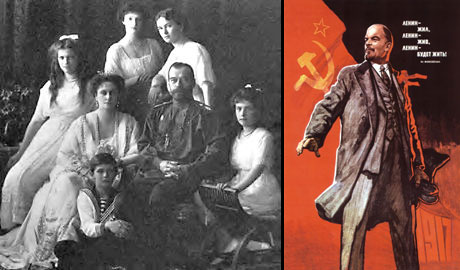 It was a slightly different story in Russia. The Bolshevik regime, headed by Vladmir Lenin ushered in change in a brutal manner: by killing Tzar Nicholas II and his family. The Tzar, along with his wife and children, were herded into the cellar of their prison house and executed by a firing squad on July 17, 1918. This act severed Russia from autocratic rule and led to the birth of communism in the country. Though Tzar Nicholas II was not remembered by history as a particularly good or effective ruler, the family’s tragic demise was a dark reminder of how quickly, and cruelly, power changes hands. 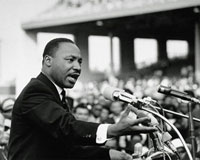 But change need not always be violent, as Dr Martin Luther King stressed, over and over again. Fighting to end segregation and racial discrimination against blacks, Dr King’s efforts won him the Nobel Peace Prize in 1964 at just 35 years of age. But not everyone was happy with this charismatic leader. King was shot dead on April 4, 1968. His death caused rioting in 100 cities, and over 4,000 members of the National Guard were finally needed to maintain the peace in America. 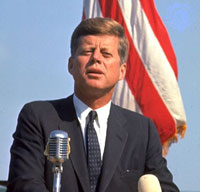 Like Kennedy, the circumstances surrounding King’s death remain a mystery. Escaped convict James Earl Ray (who was charged and sentenced for the murder) continuously claimed he was only a small player in a big conspiracy. And the world is left to wonder about what might have been.