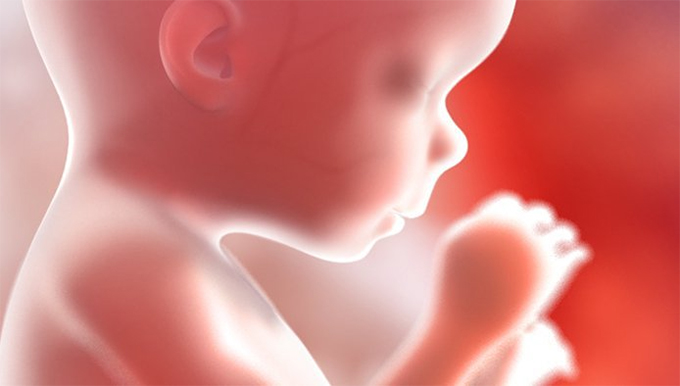 This was the second video in a series. 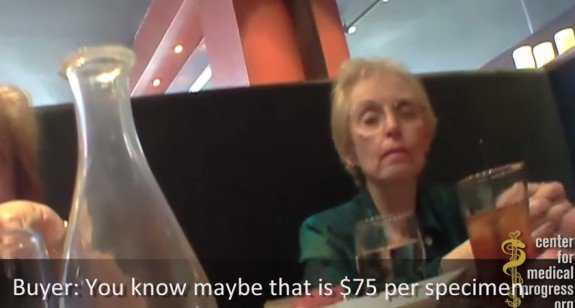 Planned Parenthood has submitted a letter to the House Energy and Commerce Committee refusing to produce its scandalized Chief Medical Director, Deborah Nucatola, at a briefing to answer questions regarding potential illegalities she admitted to in a conversation caught on video by The Center for Medical Progress during an undercover investigation.

In that letter, Planned Parenthood seeks to get in front of further scandal by speculating what it thinks will be on future damaging investigative videos by CMP. This includes an admission that CMP investigators may have video of actual tissue procurement at a PP facility:

We believe that on at least one occasion a representative from Biomax was shown a highly sensitive area in a clinic where tissue is processed after abortion procedures. While this work is standard and essential during any abortion procedure, any filming in such an area would be an extremely serious invasion of our patients’ privacy and dignity. We also believe that in at least one interaction at a Planned Parenthood facility, the Biomax representative asked questions about the racial characteristics of tissue donated to researchers studying sickle cell anemia, apparently seeking to create a misleading impression.