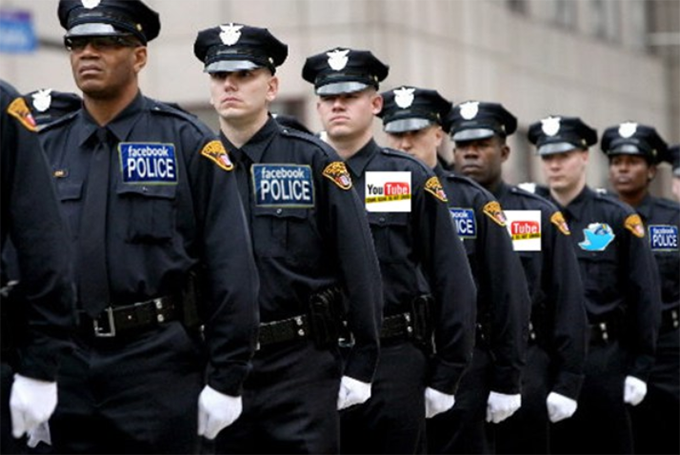 The Investigatory Powers Bill is a piece of legislation that will give police new surveillance power allowing them to pursue anonymous and known Internet bullies, according to the UK Times.

Cyberbullying is using information and communication technologies to deliberately and repeatedly behave in a manner intended to harass, threaten, humiliate or harm others.

So based on one’s opinion of what you say, you may just be identified as an Internet bully.

The measure will force Internet Service Providers to retain all “web browsing information” which will help police to “hunt down and identify the most serious cyberbullies and trolls,” Theresa May of Britain’s home security said.

The Investigatory Powers Bill will give Internet Service Providers a pseudo-police role allowing them to “override encryption if needed.”

The new regulation will persuade all cell phone and web companies to retain records of every citizen for at least a year, providing a data pool which police and security services can access.

However, many citizens are concerned over such a library of personal data, which has historically been ripe for abuse by authorities and hackers.

This kind of information if leaked could be used to harass an individual, former lover, wife or even blackmail a political enemy.

In the United States, NSA whistleblowers have claimed that using surveillance state data for blackmail is big business in American politics.

We have seen the impact of hackers who have given minimal transparency into private lives through data collection with the Ashley Madison leak – which lead to at least one suicide; imagine all your personal data being available for family, authorities and lovers to see.

The only way to prevent abuse of data collection is to not gather it at all. If passed, look for this type of legislation to also spread to the United States under the Trans-Pacific Partnership (TPP).