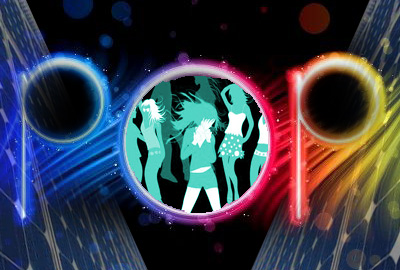 They really are picking up Good Vibrations. Some solar cells convert sunlight into electricity more efficiently when loud music is played to them – as long as it is pop rather than classical.

Traditional silicon-based solar cells convert sunlight into electricity efficiently, but they can be awkward to work with and expensive to produce. So Steve Dunn at Queen Mary University in London and James Durrant at Imperial College London have been experimenting with zinc oxide, which is much cheaper and can be made into thin, flexible films. The only drawback is that its efficiency is just 1.2 per cent, a small fraction of what silicon is capable of.

To improve this, Dunn and Durrant took advantage of another of zinc oxide’s properties. Nanoscale rods of the material wobble in response to mechanical stress – such as the vibrations produced by sound – and generate an electric field.

"We tried our initial tests with various types of music, including pop, rock and classical," says Dunn. Rock and pop were the most effective, perhaps because they have a wider range of frequencies. Using a signal generator to produce precisely measured sounds similar to ambient noise they saw a 50 per cent increase in efficiency, rising from 1.2 per cent without sound to 1.8 per cent with sound (Advanced Materials, DOI: 10.1002/adma.201303304).

The discovery could lead to the development of zinc-oxide solar arrays that can be deployed in noisy public places – next to busy roads, for example.