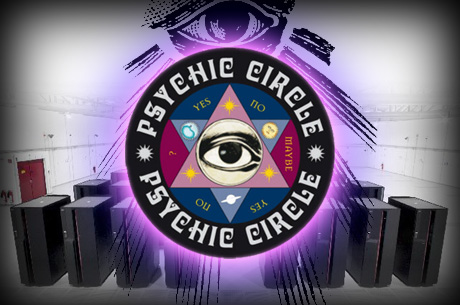 Criminals beware - a team of international scientists have developed a "psychic computer" which reportedly can read people's minds and reproduce images of what they are seeing or even remembering by scanning their brain activity.

According to The Sunday Times, the scientists, in a major breakthrough, have been able to "decode" and convert brain signals or activity into crude moving images on a computer screen.

During the research, the scientists used functional magnetic resonance imaging (fMRI) technology to scan the brains of two volunteers as they watched videos.

Subsequently, the computer, which was specially developed for the research, was used to search for links between configuration of shapes, colours and movements in the videos, and patterns of activity in the patients' visual cortex.

It was then fed more than 200 days' worth of YouTube Internet clips and asked to predict which areas of the brain the clips would stimulate if people were watching them.

Finally, the computer was used to monitor the brains of the two volunteers as they watched a new film and asked to reproduce correctly what they were seeing based on their neural activity alone.

Although the results were crude, the computer was able to correctly reproduce the rough shape of a man in a white shirt but not his face (the volunteers were watching a video footage of comic actor Steve Martin in a white shirt) and the vague image of a city skyline (the volunteers were watching an image of a city skyline with a plane flying past) minus the flying plane.

According to the scientists, one day the computer could be used to study people's dreams or thoughts or behaviours or even be used to help solve crimes by scanning the brain of witnesses.

"At the moment when you see something and want to describe it to someone you have to use words or draw it and it doesn't work very well," said Prof. Jack Gallant of the University of California, Berkeley.

"You could use this technology to transmit the image to someone. It might be useful for artists or to allow you to recover an eye witness' memory of a crime," he said.

However, it could also herald a new Big Brother era, similar to that envisaged in the Tom Cruise-starring Hollywood film Minority Report where police in the future read minds and make arrests based on 'thought crimes.'

No wonder, Gallant warned that their scientific breakthrough could have "serious ethical and privacy implications."

"We believe that no one should be subjected to any form of brain-reading involuntarily, covertly, or without informed consent," Gallant said.

"It's absolutely critical for scientists to inform the public about what we are doing so they can engage in the debate about how this knowledge should be used," Foster said.

"It's the age-old problem: knowledge is power and it can be used for both good and evil," he said.

However, Gallant's research is not the first of its kind. Earlier, scientists at University College London have conducted separate tests that detect, with an accuracy of about 50 percent, memories recalled by patients.

In America, security agencies are researching the use of brain scanners for interrogating prisoners while US defence contractor Lockheed Martin is reported to have studied the possibility of scanning brains at a distance without knowledge of the subjects in sensitive locations such as airports. 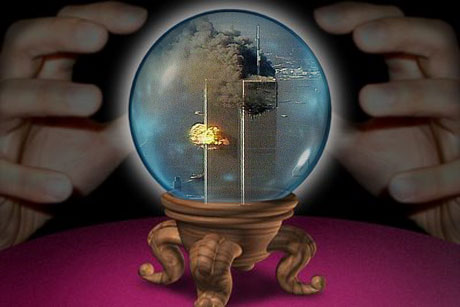