It is sad to see how the once great nation of England has fallen. Britain now rivals North Korea for totalitarian control. If you are White, the wrong word can send you to jail. If you are non-White you are free to rape and kill the native British with impunity.

If Henry the VIII came back from the grave, he could quickly solve the "Asian" problem. I can’t understand how the British can tolerate the genocide of their children. The British should apologize to Germany.

A report commissioned by the city council stated that at least 1400 children were sexually abused over 16 years. 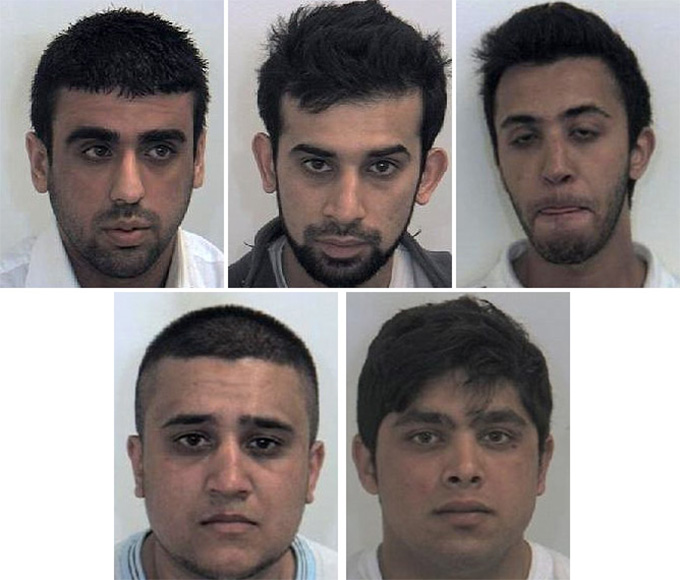 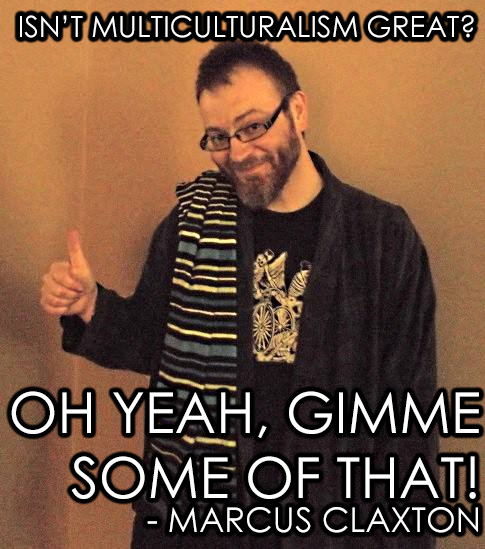 The horrifying scandal in Rotherham (previous versions covered copiously for TOO by Tobias Langdon) continues to unfold. A report commissioned by the city council stated that at least 1400 children were sexually abused over 16 years.

It is hard to describe the appalling nature of the abuse that child victims suffered. They were raped by multiple perpetrators, trafficked to other towns and cities in the north of England, abducted, beaten, and intimidated. There were examples of children who had been doused in petrol and threatened with being set alight, threatened with guns, made to witness brutally violent rapes and threatened they would be next if they told anyone. Girls as young as 11 were raped by large numbers of male perpetrators. This abuse is not confined to the past but continues to this day. … One young person told us that ‘gang rape’ was a usual part of growing up in the area of Rotherham in which she lived. …

Within social care, the scale and seriousness of the problem was underplayed by senior managers. At an operational level, the Police gave no priority to CSE, regarding many child victims with contempt and failing to act on their abuse as a crime. Further stark evidence came in 2002, 2003 and 2006 with three reports known to the Police and the Council, which could not have been clearer in their description of the situation in Rotherham. The first of these reports was effectively suppressed because some senior officers disbelieved the data it contained. This had led to suggestions of cover- up. The other two reports set out the links between child sexual exploitation and drugs, guns and criminality in the Borough. These reports were ignored and no action was taken to deal with the issues that were identified in them.

Read the rest of the story at: theoccidentalobserver.net