The annual event, traditionally held on the last Tuesday of January, celebrates the end of Yule and culminates in the burning of a mock Viking longship in Lerwick.

Hundreds of torch-bearers were led by a Viking jarl squad in full armour on Tuesday, headed up by guizer jarl Lyall Gair.

The squad stopping off at various locations including the Toll Clock Shopping Centre and Royal British Legion Club before marching through the town to Hillhead, where the Viking galley was ceremoniously set alight.

This year's proclamation gave a nod to the recent US elections, with a special mention to President Trump.

The contents of the 'Bill', which sets out where and when the event will take place, are produced in secret by a committee and revealed at 6am on the morning of Up Helly Aa. 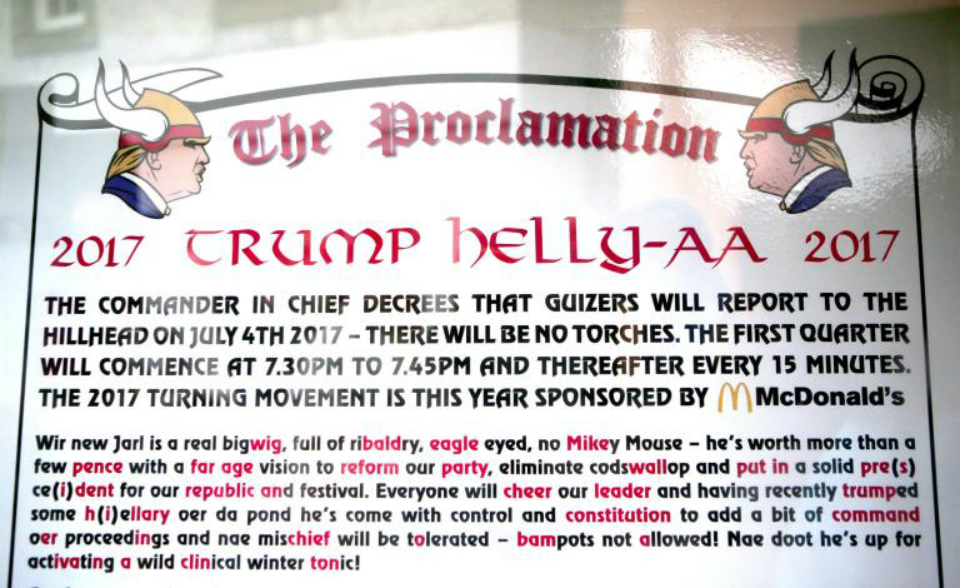 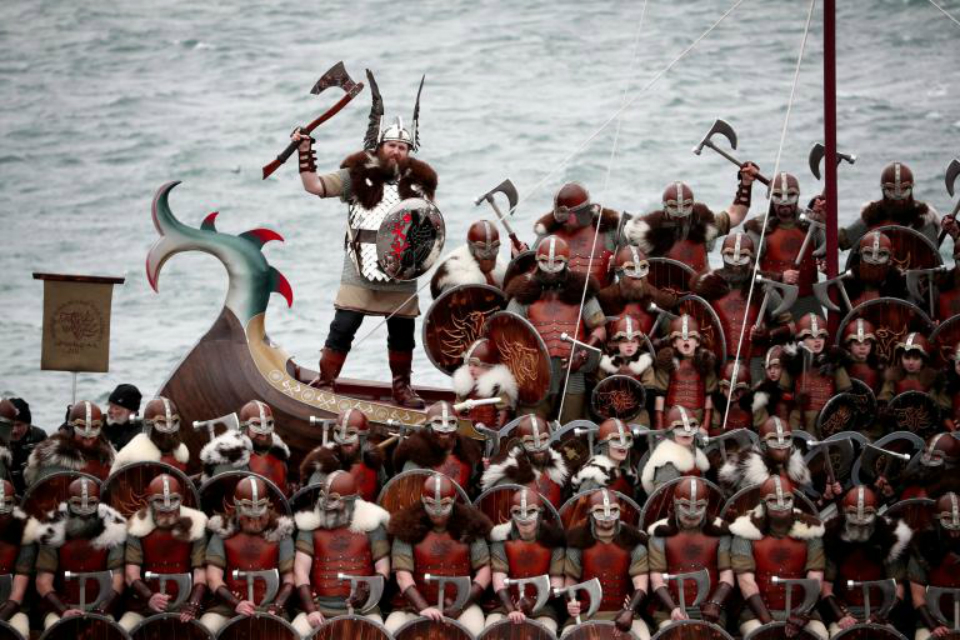 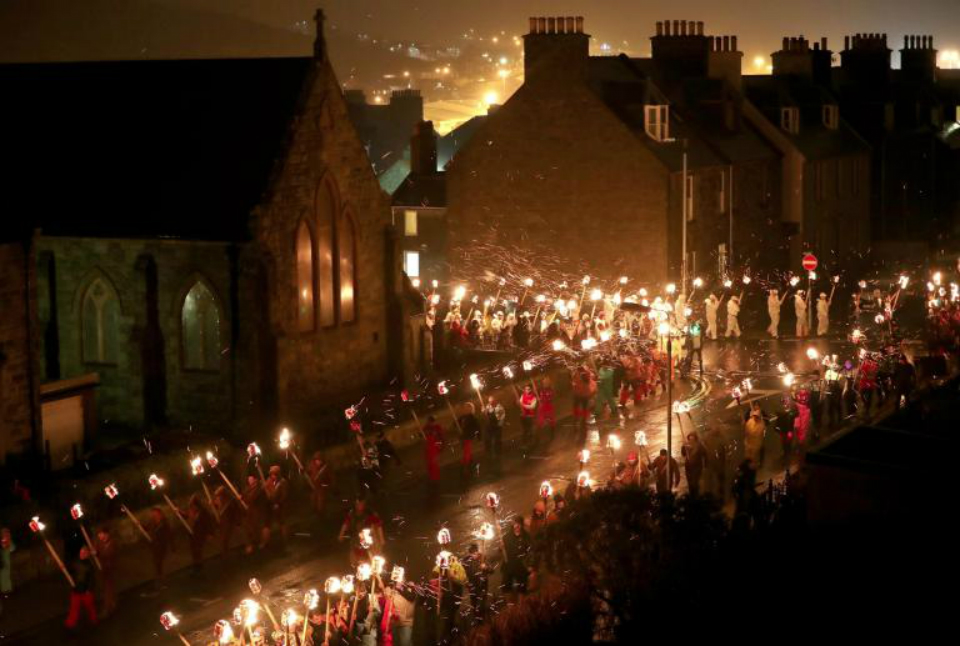