Seven Points of Agreement Between Individuals 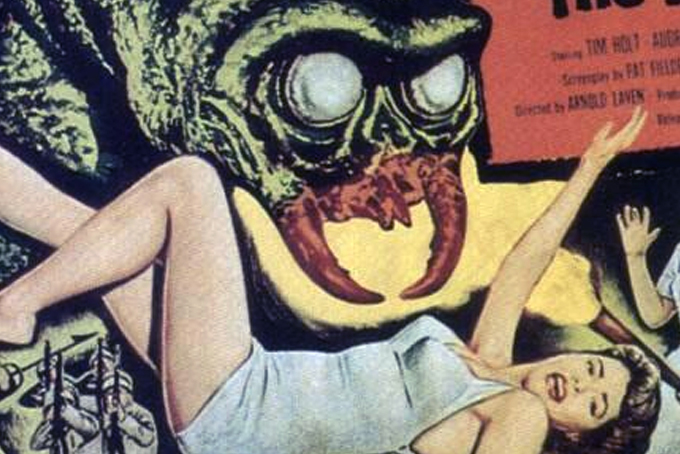 In what follows, underlined words are my modifications to the original (cite given at the end) "Seven Points of Agreement Between Individuals" -- a binding contract entered into by individuals with other individuals so as to create a society within which individual sovereignty is upheld. These agreements are thought by the author of the book within which they appear to formalize the culture of the pre-Christian Germanic* peoples.

*"Germanic" is used in the anthropological sense -- that is to say it refers to all pre-Christian northern European peoples, not the modern nation-state.

LANGUAGE FOR THE AGREEMENT

Instead of using the words “adult” and “minor,” or “female” and “male,” or “authority” and “layman,” or any of the many other pairs now used to designate and confuse social roles, this agreement uses only two words “sovereign” and “shielded.” A significant carry over from current word usage is that “sovereign” implies decision backed by force. Full definition is given to the word “sovereign” and “shielded” by pointing out their social function.

This agreement recognizes that force is an element of every social structure. At the same time it recognizes that a quality of being that inspires protection is the essential balancing element to force.

The force that perpetuates the social organization set forth here is that of sovereign individuals.

Within this agreement a vote is always a deliberated group decision to use group force within the severely limited area herein specfied that group force can be used. Because a vote is a basis for the use of force, only sovereigns can vote on matters that are decided by vote.

A provision for formal combat between individual sovereigns is a group enforced protection against demagogues who seek to extend the areas for the use of group force. Because men of honor and integrity usually disdain the twisted use of mob-swaying words (the reason-mutilating weapon of demagogues) formal physical combat on Nature’s terms is every sovereign’s prerogative.

A shielded person cannot vote and cannot be challenged to formal combat. Small children cannot effectively function as sovereigns, and some adults may not wish to do so. Such persons may be shielded by a sovereign individual.

The following statements help define the terms “sovereign” and “shielded”:

Except for the special condition noted below regarding formal combat, a sovereign acting alone may remove the shield from one protected by it. Removal is made by a formal declaration of the fact. The shielded person thereby becomes sovereign.

All who are protected by a sovereign’s shield become sovereign if their sovereign dies or disappears.

A sovereign who, is shielding no one may cease to be sovereign and become shielded by another sovereign if formal declaration of the relationship is made by both sovereign and shielded.

SEVEN POINTS OF AGREEMENT BETWEEN INDIVIDUALS

Except in self defense or enforcement of this agreement, no one may willfully kill, disable, or permanently disfigure another. No one may secretly restrain another. No one who has reached the age capable of procreation may physically force upon another any offensive, sexually-oriented act; nor engage in any offensive, sexually-oriented act with any person who has not reached the age capable of procreation even when no force is involved. An open (not secret) majority vote of all sovereigns assembled as set forth In 3 below shall be the effective determination as to whether the alleged act took place and whether the act was offensive and was sexually-oriented. Any degree of participation in group force that results in violation of this point of agreement regarding offensive, sexually-oriented acts makes every participant fully guilty of the result, along with the person actually performing the act.

Any individual, either sovereign or shielded, or any group of Individuals, may restrain persons suspected of breaking these agreements for a period of not to exceed fifteen days, conduct a trial for them at a specified, easily accessible place on a date, time, and place publicly and formally announced three days In advance, and penalize (in person or by proxy or proxies) those deemed guilty by an open (not secret) majority vote of all sovereigns at the trial who are permanent residents of the community. (The composition of "community" and the meaning of "permanent resident" is to be defined by those entering into this agreement.)

No one shall be required to give testimony at a trial but it Is agreed that one found guilty of perjury by formal trial, as set forth In 3 above, shall be subject to the penalty set forth In 7 below.

Subject to the following provisions, the conditions of formal combat shall be established by a majority vote of all sovereigns of the community who assemble after three days public notice. The intent shall be to give challenger and challenged the equal opportunity they would have In Nature — if no human society existed. Terrain of the combat ground shall be varied and extensive enough to permit strategy and to give the physically weak the chance that Nature gives them. Combatants shall have equal weapons and clothing. Weapons shall be a sword or knife with a blade not to exceed 25 cm (approximately 10 inches) plus a 15 meter (approximately 50 feet) length of strong cordage. All previous agreements between challenger and challenged are automatically suspended during the period of formal combat. There shall be no rules within the combat ground. Challenged and challenger shall enter combat ground from opposite sides. No one but challenger and challenged shall be within the combat ground. No one shall attempt to aid, hinder or observe what happens. It Is intended that only one shall return alive from formal combat. When two return alive one shall forever be shielded by the other. The relationship must be announced jointly by them before they are permitted to leave the combat ground. Two are not permitted to return alive if one has been permanently disabled or disfigured by his opponent.

No sovereign who has an unanswered challenge pending may leave the community, refuse combat, or relinquish one’s sovereignty.