It appears that Hillary campaign Chairman John Podesta is a man with morbid tastes.

An email obtained by Wikileaks revealed that Podesta was invited to a "Spirit Cooking dinner" by Marina Abramovic, a Serbian artist.

Marina is the author of Spirit Cooking, which appears to be somewhat of an occult manual. 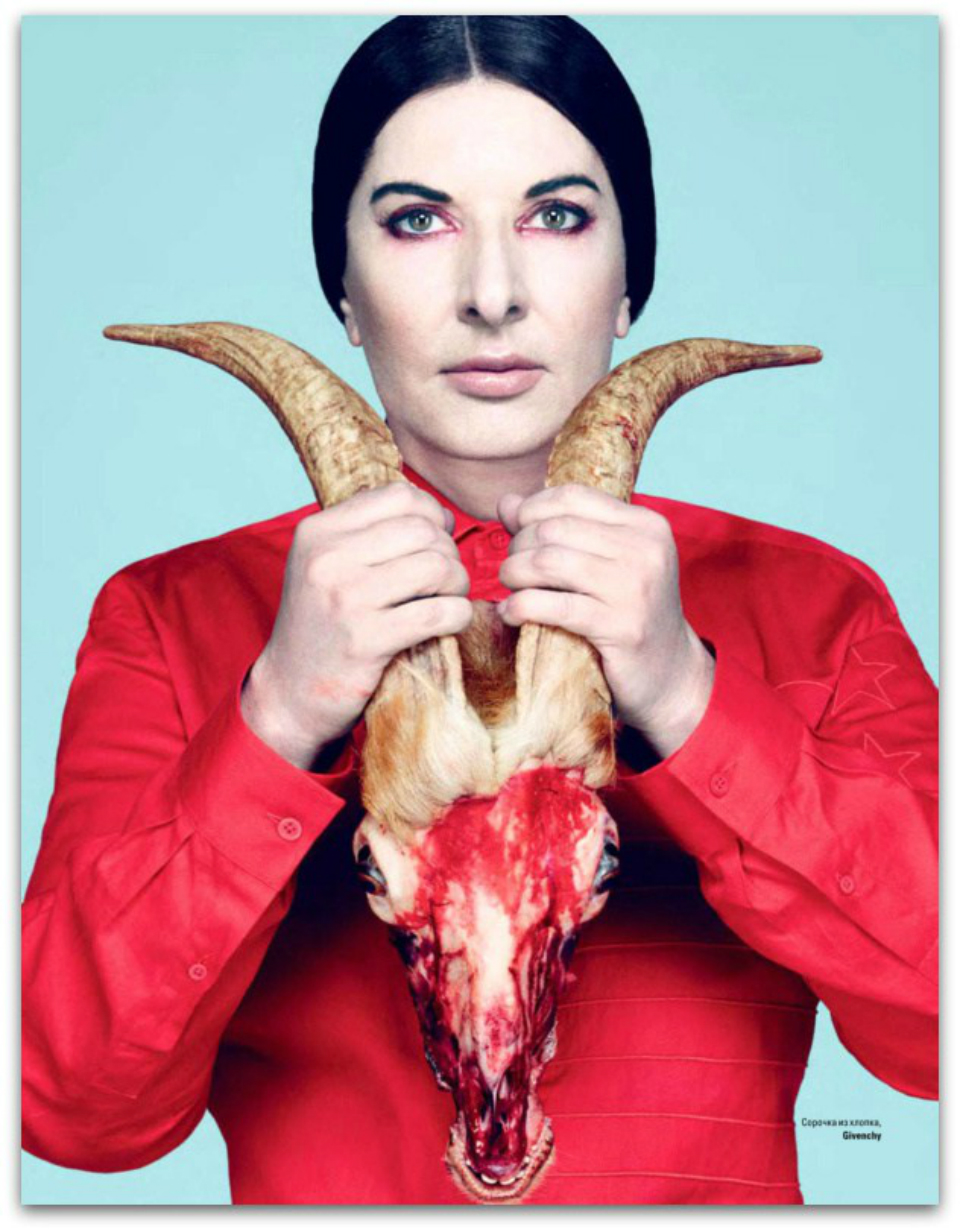 In the video below, Marina can be seen painting phrases presumably from the book in what appears to be animal blood. She also scrawls a number of occult symbols on the walls, including a hexagram, inverted pentagram, and the number 666.

Spirit Cooking seems to offer some very strange advice, including the consumption of biological fluids. 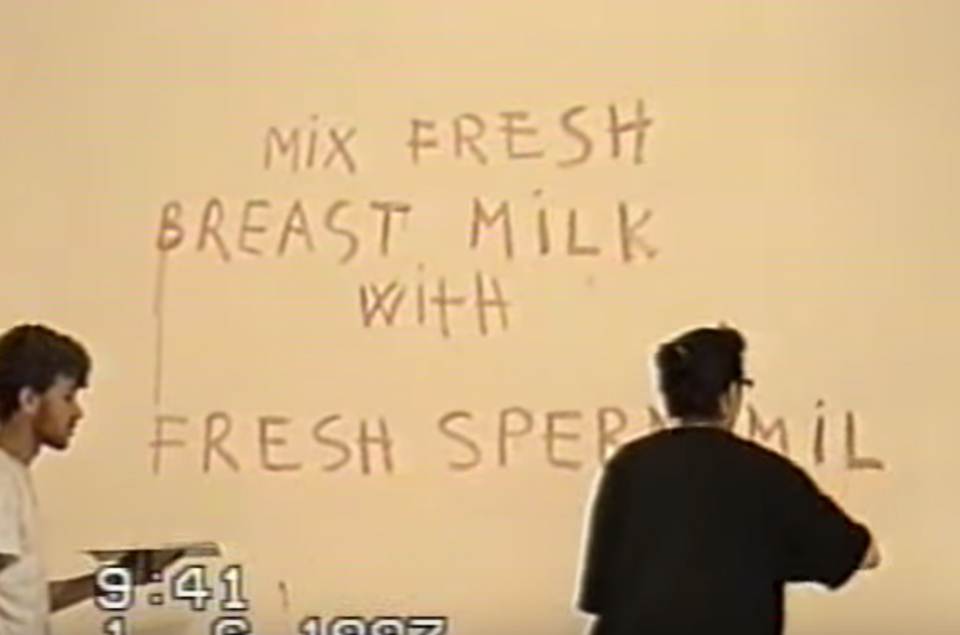 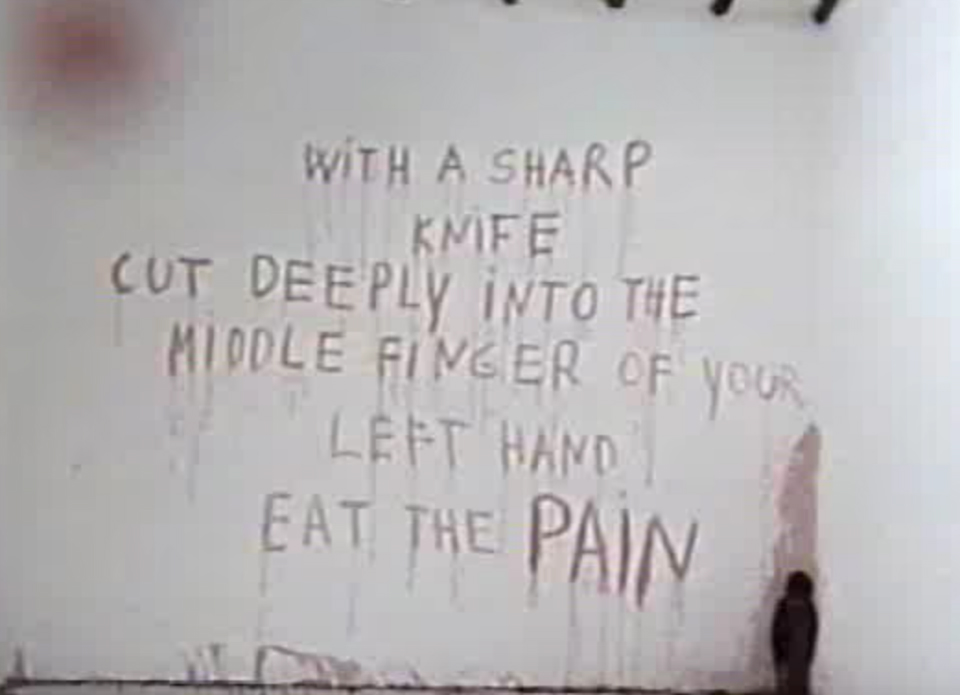 In the corner, a small effigy of a child can be seen. Marina proceeds to douse it in blood. 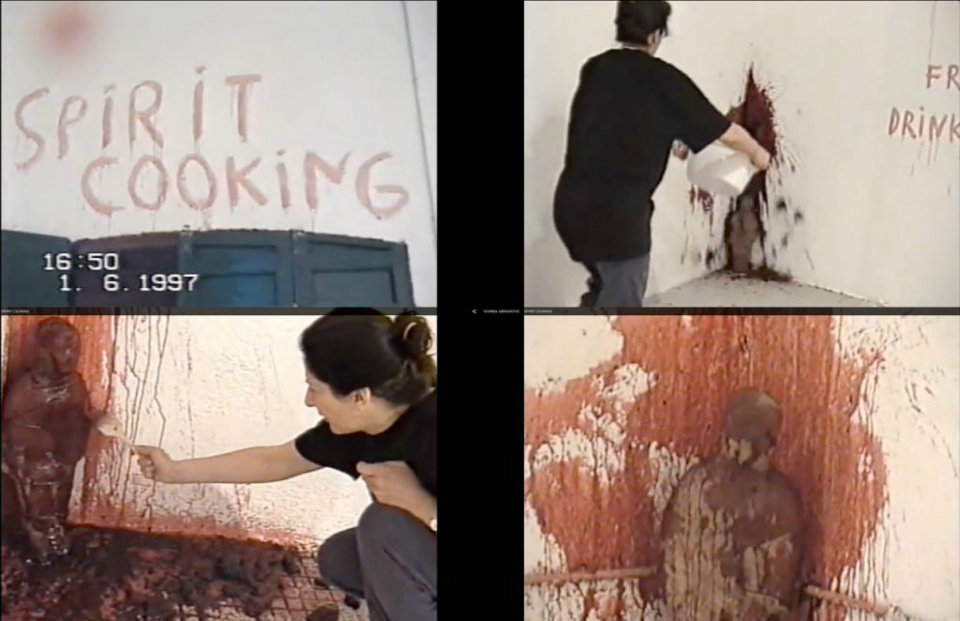 Artwork glorifying the grotesque is nothing new to Marina, though.

In 2011, she participated in art show that featured a cake in the form of a naked woman. In a bout of faux-cannibalism, the audience was allowed to eat the cake – starting with its vagina and breasts.

While I don't know whether Marina identifies as a Satanist, her penchant for morbidity and obsession with the base could certainly be considered Satanic.  (Satan, as defined by Anton LaVey, is a symbol for carnality, materialism, and egotism. Not all occultists are Satanists.)

And before anyone writes off Podesta as simply being a fan of bizarre art, it must be noted that Marina clarified that occult workings are only art done in an artistic setting, such as an art gallery. When done in the privacy of one's home, they are indeed authentic magical acts.