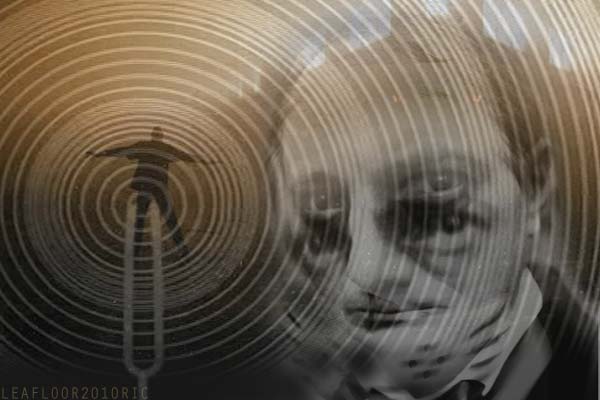 CBS News anchor Dan Rather, renowned for his unusual expressions and sayings, has led a colorful life. However, one bizarre event really takes the cake.

One night in October 1986, Rather was walking down a Manhattan street when he was punched from behind and thrown to the ground. His assailant kicked and beat him while repeating, "Kenneth, what is the frequency?"

No one could explain the event, and the rumors flew fast and wide. Some speculated the assailant was a KGB agent, while others claimed the attack was the work of a jealous husband. Rather himself couldn’t shed any light on the subject. His explanation at the time?

It remains the premier unsolved American surrealist act of the 20th century. It’s a misunderstanding that was scarily random, media hyped and just plain bizarre.

The attack inspired the 1994 R.E.M. hit "What’s the Frequency, Kenneth." Being a good sport, Dan Rather even accompanied the band when they performed the song on a Late Show with David Letterman appearance.

In 1997, based on a tip from a psychiatrist, Rather’s attacker was identified as William Tager. According to the psychiatrist, Tager, who was currently serving time for killing an NBC stagehand, blamed news media for beaming signals into his head, and thought if he could just find out the correct frequency, he could block those signals that were constantly assailing him. Hence the enigmatic inquiry.

On August 31, 1994, Tager shot and killed Campbell Theron Montgomery, a technician employed by NBC, outside of the stage of the Today show. Tager had attempted to enter the Today studios carrying a weapon; Montgomery died preventing Tager access to the studios. Police apprehended Tager after the shooting.

Tager stated he believed that television networks were monitoring him and beaming messages into his head and that he had assaulted Dan Rather. Prosecutors brought first degree murder charges against Tager.

Eldon Taylor - Whose Thoughts Are You Thinking?

Eldon Taylor - Divine Intervention, Mediaocracy & The Lord of the Flies