Oct 27, 2010 By Henrik Palmgren | redice.tv
It may be of interest for you or your readers that we (alternative media people ) witnessing today what might be called the flashpoint of social transformation of the early Third Millenium A.D. happening in Germany.

There are peaceful demonstrations for months now in Stuttgart, Baden-Württemberg, of tens of thousands of people even hundred thousands against a megalomanic city transforming project (called Stuttgart21 ) of the ruling "elite", politicians from Berlin, and mainly the parties CDU, FDP.

Chancellor Merkel (CDU) is heavily involved into the project Stuttgart21 as well as a lot of her consorts in the government.

Stuttgart21 is a program to destroy the inner core of the city Stuttgart itself and replace it with a "New City" how they like to call it. 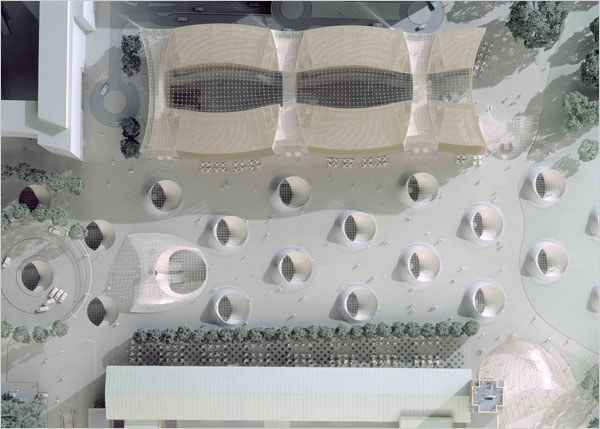 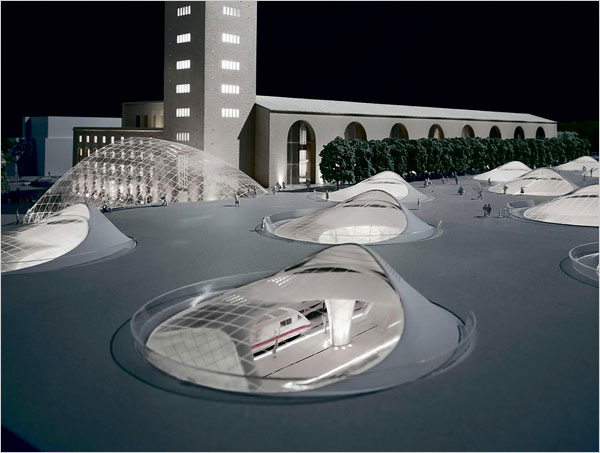 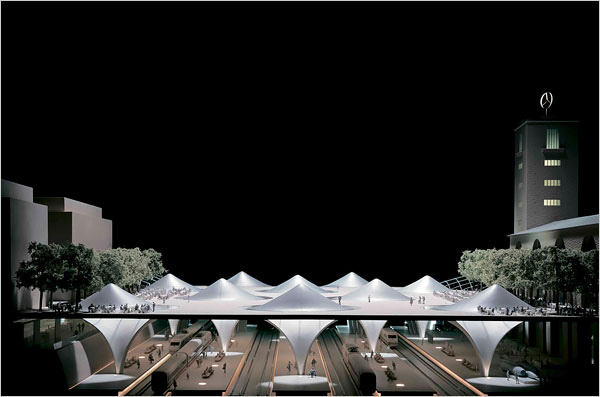 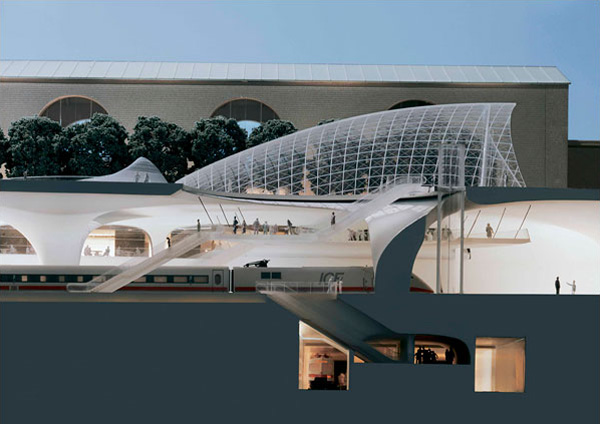 Not for chancellor Merkel, of course. She and her governmental consortes claim to know what is best for the people, even though they don't live in Stuttgart.

But the people of Stuttgart do not agree any more. The people do not like to have a new city and a new gigantic railway station (which is planned to be - hold on - build underground) and they do show up regularly for months now, demonstrating peacefully.

Yesterday a climax was reached in the battle. In the forthgoing of the process of destroying the old city some trees were to be cut in an old park
in Stuttgarts center.

Tens of thousands - or about 100.000 people - showed up to prevent the cutting of the trees but these peaceful people - among them kids, youths, mothers with babies, grandparents - were attacked by special police forces and injured by gas, pepper spray, water canons and violent policemen. 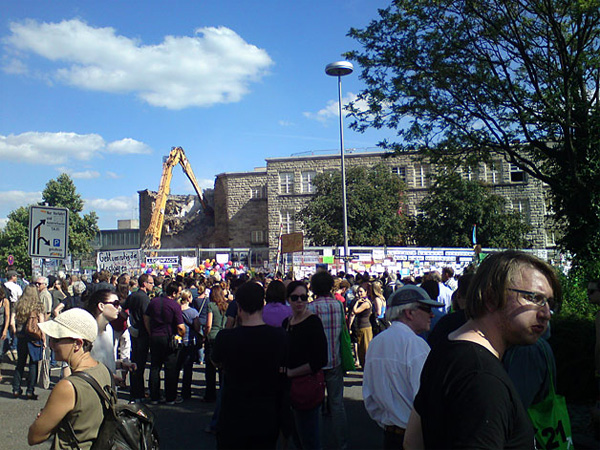 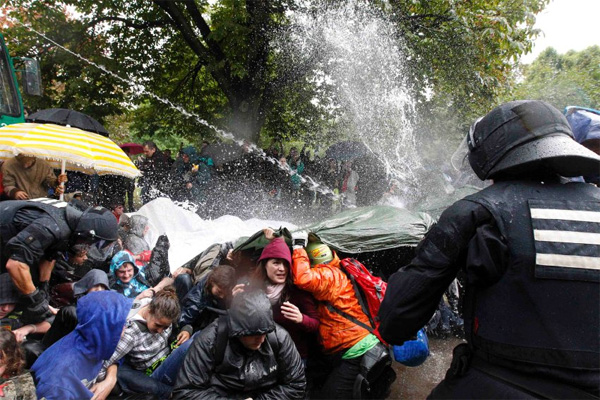 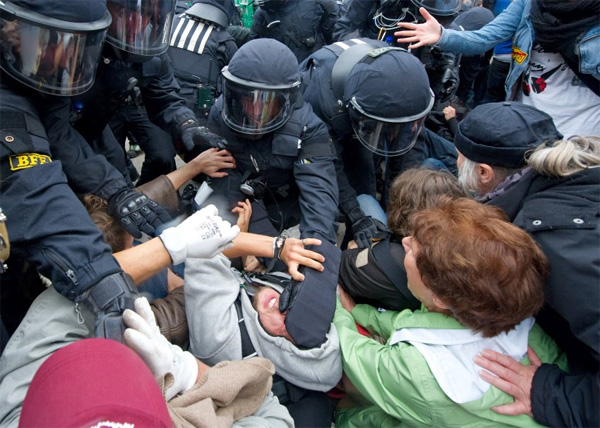 The police behaved very bad attacking children and everybody just standing around in the park.

The responsible politicians speak of a democratic and legally proceeded decision to build these gigantomanic new city. Therefore the police operation was legal for them.

One president of Baden württemberg, Stefan Mappus, CDU, said in national tv this friday night confronted with the huge number of protesters:

"It doesnt matter how many they are."

Meaning: they want to carry on their project regardless of costs, monetary or socially; - meaning: we will let loose our watchdogs from their chains and barracks if you do not comply. (what they already did last night)

This is a almost not veiled war declaration from a member of the ruling political class against the people; the sovereign of this country.

The people have realized that now, I guess.

I am sure there are some videos about the protests already on Youtube or other video platforms; search for: " Stuttgart21".

The ruling parties CDU and FDP have denied an open debatte in the Bundestag (parliament) in Berlin today.

The opposition is outraged. The people are cool. They will not go away. They denied to have small talk with the politicians in Stuttgart.

They demand: the project must be stopped. We pay for it - we dont want it.

The battle lines are fixed now; this is going to be struggle for the political power.

We know how the DDR has ended. Chancler Merkel and her political consortes seemed to have forgotten - but it doesnt matter.

The near future will be very exciting.

Please forward this article; mainstream tv and media in Germany are not on the side of the people. But the people will take control of their lifes again.

You got to love the loving heart logo of the Stuttgart-Ulm Rail Project. Here is the Official Site