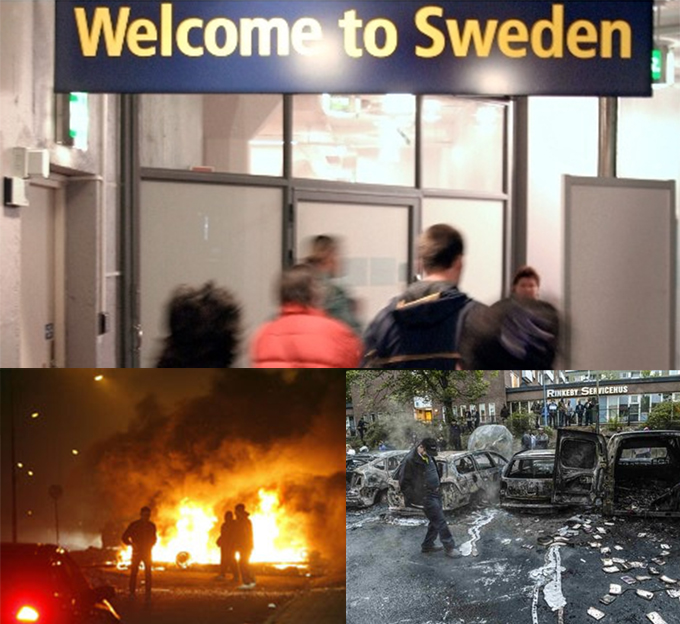 Sweden belong not only to the countries that receive the most asylum seekers in the EU, but is now number one - not just per capita, but also the highest receiver of ALL the EU countries.

The Swedish population represents 1.9 percent of the European population, but receives 19.5 percent of all asylum seekers arriving in the EU!

Sweden is now letting in over 2000 asylum seekers PER WEEK!

In 2013, it was Sweden who gave most residence permits to asylum seekers - 26,395 people, according to a new report from Eurostat. Germany, in second place and with a population of over 80 million, received 26,080 pieces. Total was just over 135,000 asylum seekers residence in the EU in 2013.

25 percent of these 26,395 people came from Syria, which is automatically given permanent residency in Sweden. In second place comes Afghans and third place Somalis.

Note that these figures do not include family immigrants and the like, which constitute a major part of all those who every year come to Sweden. 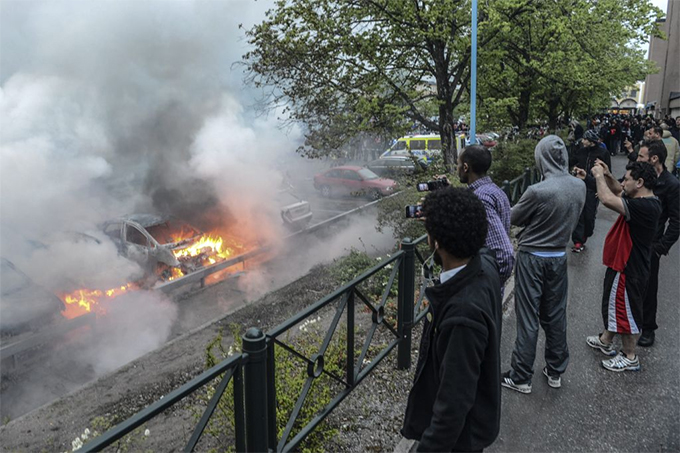 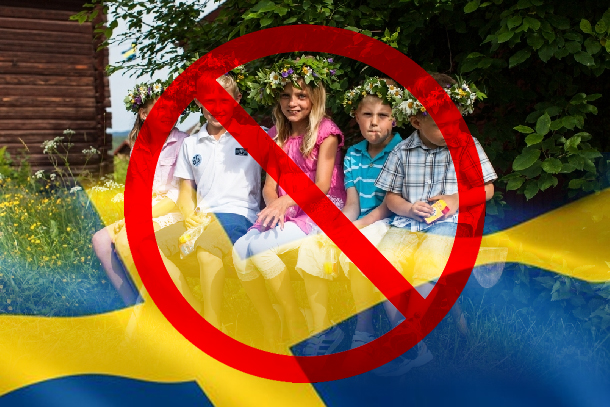 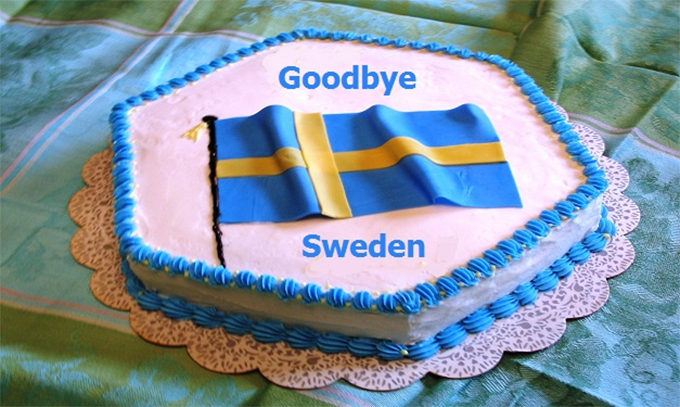 More: Muslim "Diversity" Zones in the West - Could This Be Coming to a Street Near You?